Laki is no more

Laki (Lakshman) Senananayake – one of Sri Lanka’s pre-eminent artists is no more. The flamboyant painter, sculptor, landscape designer and inventor- a familiar figure, most often seen bare-bodied and clad in a colourful sarong, passed away on Sunday, May 30. He was 84.

Always given to drawing, he had a late start to school life, as he was prone to illness as a child and enjoyed an unfettered childhood roaming the family estate in Madampe, sketching animal and birds. He was educated at Royal College and was disinclined to enter University as the campus did not have a diving board, diving being one of his passions at the time,

He started earning his living at the architectural firm of Billimoria and De Silva, Pieris and Panditharatne and then went on to work with architect Valentine Gunasekara as a draughtsman before joining Geoffrey Bawa and Ulrik Plesner at Edwards, Reid and Begg, a leading architectural firm of the day. Through Bawa he came into contact with Ena de Silva, Barbra Sansoni and other leading figures in the arts/architecture scene with whom he would enjoy long and fruitful associations.

After successful years as an architect/artist, in 1971, Laki left the city and moved to Dambulla to farm his brother’s property, trying his hand at growing chillies and onions. In the jungle fastness he built Diyabubula, a water-garden where he could be one with nature- the trees, the animals and birds that visited and roamed free. A unique creation, wholly Laki, Diyabubula was both inventive and practical and always a work in progress. Speakers fixed on trees would provide music according to Laki’s eclectic tastes and perched on his favourite chair in his pavilion overlooking the lake, he could survey his kingdom of trees and water, painting as he pleased.

The occasional exhibition would bring him to Colombo but for the most part, Laki Senanayake lived free on his own terms, taking on the occasional commission and creating, always creating from his unfailing fount of imagination.

The country will miss his creative genius. His works can be seen across the country, at the Parliament, Kandalama Hotel, Jetwing Lighthouse and numerous other places.

Victoreen Hassan - You are a memory and a treasure 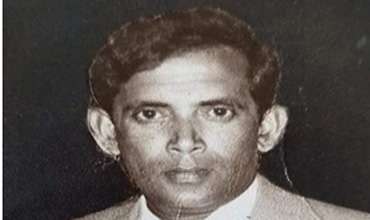 In Canada, the sky was the limit for him 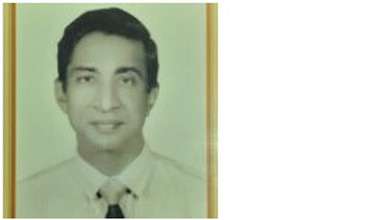 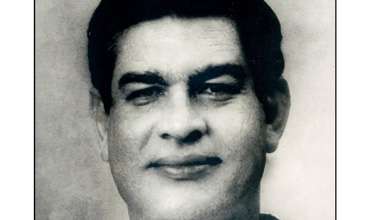 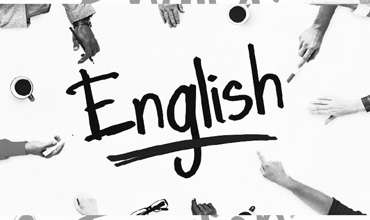 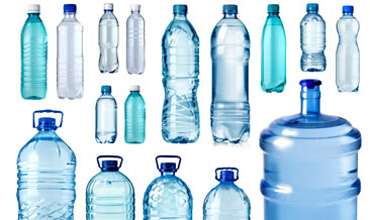 Bottled Water is Drying up Our Wells