Changes at the Central Bank?

Speculation was rife in Sri Lanka’s money and foreign exchange markets on Friday that Central Bank Governor Prof. W.D. Lakshman had resigned and would be replaced by former Governor Ajith Nivard Cabraal.

Neither Prof. Lakshman nor Mr. Cabraal was unavailable for comment or clarification on Friday morning with several calls to their mobile numbers going unanswered.

In the meantime, a planned media conference chaired by the Governor for 11 am today (Friday) has been rescheduled for 3 pm today, the Central Bank said without giving reasons for the change. The briefing was to explain this month’s monetary policy review of the Monetary Board, after its meeting on Wednesday. This is a regular monthly briefing for the media to explain any changes in interest rates or the policy direction of the bank.

If appointed, it would be Mr. Cabraal’s third term in office, probably a record for a Central Bank Governor.

The foreign exchange markets were subdued this week after the Governor on Tuesday issued a directive asking banks to stick to the Central Bank daily announced rate of Rs.202-203 per dollar instead of the Rs. 220-230 rate that exporters have been getting. Money market dealers said that import bills were currently being serviced mostly by remittances from Sri Lankan workers abroad since exporters were not converting their dollars.

On Thursday, in another move by the Central Bank to save scarce foreign exchange and reduce non-essential imports, a 100 percent deposit margin when opening LCs was imposed on a number of import items. Banks were also told they cannot advance cash to these importers to meet the deposit, putting further pressure on importers.

Items affected include mobile phones and fixed phones, home appliances such as fans, TVs, refrigerators, washing machines and digital cameras, clothing and accessories, household and furniture items, air conditioners, fruits such as fresh apples, grapes and oranges, cosmetics and toiletries, beverages such as beer and wine, other food and beverages such as cereal preparations, starches, chocolates, cheese and butter, and other non-food consumables such as musical instruments, tobacco products, toys and stationery. 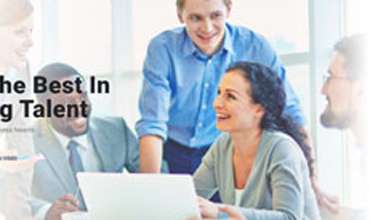 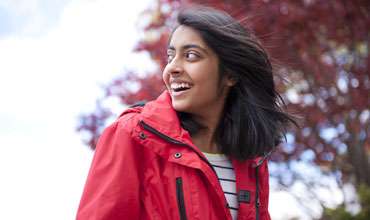