This week quantities at the Colombo Tea auction was 5.2 million kg, significantly lower compared to the regular offerings of around 6 million kg to 6.5 million kg during this time of the year, Forbes & Walker report stated adding that there was a good demand.

High and Medium Grown CTC – BP1s were irregular. PF1s gained up to Rs.200 per kg in most instances, while a few select Mid Grown types appreciated even further. Low Grown varieties – BP1s gained Rs.100 per kg and more for a few select invoices, while the FP1s continued to sell at attractive price levels with most teas selling between rs.2500-3200 per kg.
Forbes & Walkers stated that the significant upward movement in prices while encouraging results in a very minimal price variance between the better teas and their poorer counterparts. This trend would be concerning for producers of good quality teas though unavoidable in circumstances of extremely low availability. (SD) 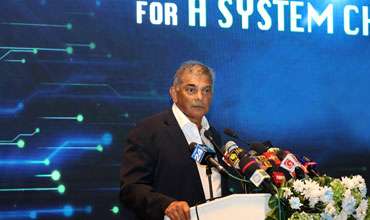 SLT-MOBITEL - DIGITALLY READY FOR A SYSTEM CHANGE IN SRI LANKA 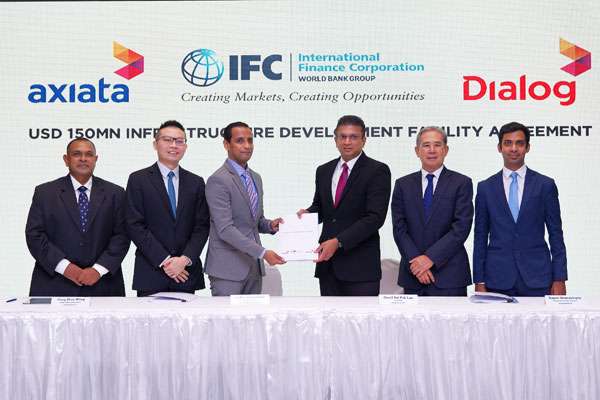 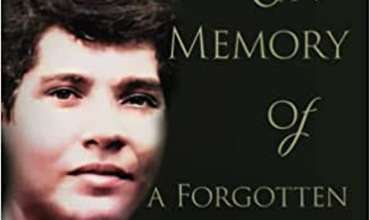 In Memory of A Forgotten Thespian - Sudesh Oswald Gunaratne

Challenging period in April-June 2022 for SLT