OPINION: Made in Sri Lanka solution to the economic crisis

We are in the midst of an economic crisis. The crisis had been caused by the country’s inability to meet the cost of imports. Of all the imports the import of fuel products make up nearly 20 per cent in US Dollars.

What is pathetic is that these two items can be fully or partially replaced with locally produced fuels. ie major quantum of the import of fuel can be found locally.

Ethanol produced in the Sri Lanka’s distilleries which had been used in cars in the latter decades of the last century is also presently in use to energise buses in many countries without recourse to diesel. This alcohol is produced in continuous feed distilleries.

The alcohol produced in the local distilleries is concentrated to 95%v/v purity, though in some major countries the purity is maintained at 90%v/v. This is because to attain the higher purity comparatively more energy has to be used. The technology employed in all the high concentration alcohol distilleries in Sri Lanka is complicated and costs a lot of money. This can be simplified and the alcohol produced at a lower cost.

A few years ago, it was reported that at the University at Peradeniya an alcohol based on straw was produced. That alcohol is called Butyl alcohol. Butyl alcohol can be used as it is in spark engine vehicles (petrol engines) and compression engine vehicles (diesel engines). It has many advantages over ethyl alcohol distilled at the Sri Lanka’s distilleries.

“Butanol at 85% strength can be used in cars designed for gasoline without any change to the engine (unlike 85% ethanol), and it provides more energy for a given volume than ethanol, almost as much as gasoline. Therefore, a vehicle using butanol would return fuel consumption more comparable to gasoline than ethanol.” (Wikipedia).

My question is why in HELL’s name aren’t we resorting to the use of locally available fuels?

We have been living with this problem since 1973. Prior to the OPEC deal the petrol cost us Rs.2.50 /gal or 0.55 cts/ lts. Many countries in Asia, other than Sri Lanka, had been working on the production of Biofuels (ie plant based fuels) to meet the mandated 10% blend with petrol. There is a further advantage in producing Butyl alcohol. One of the by-products of the Butyl alcohol fermentation is Hydrogen. Diaz in 2017 reports that for every six parts of Butyl alcohol produced sixteen parts of hydrogen is produced. This is interesting. Hydrogen is the active ingredient in the fuel cell that is used to produce electricity for domestic consumption as well as to motivate vehicles. Fuel cells are used all over the world. The domestic fuel cell, according to pictures available in the web, seems to be of the size of a vehicle battery.

The raw materials to produce both ethyl alcohol and Butyl alcohol are found in the country, but grown at domestic scale. Even then it is available in plenty. In the long run it will be necessary to cultivate these plants on commercial scale – 2ha per village / Grama Sevaka division. By resorting to local labour, one will be providing a regular income to the men in the village to handle field work and to the women in the village to process the raw materials.

The distillery to refine butanol does not require much land and the cost could be at most Rs. 300 million per plant. My guess estimate is that it would be around Rs. 100-150 million.

If this country could meet at least a major part of the fuel need of the country, the organisation involved could also build an export market. There is a demand for 112.5 million lts of ethanol for blending with petrol (as at 2019).

Development of the industry: Many of my colleagues from the sugar industry – cross disciplinary- are willing to assist in incorporating this project. Also consider the following:

6. Eventually, at least 22 production units will have to be instituted, which will facilitate supply of raw material and sale of the produce.

(The writer can be reached at - spupalisw@yahoo.com) 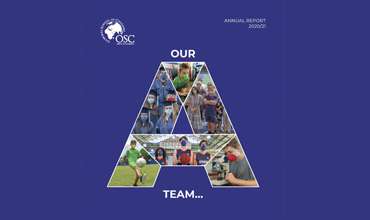 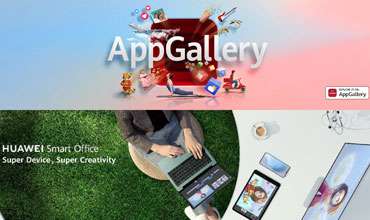 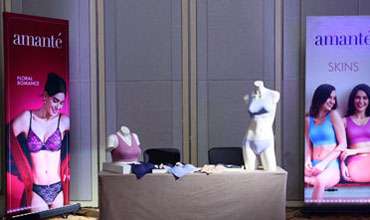 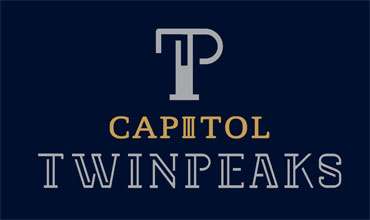