Sri Lanka Tourism and the Department of Wildlife and Conservation (DWC) partnered with Deutsche Gesellschaft für Internationale Zusammenarbeit (GIZ) GmbH to successfully bring “Couch Safari”, the first ever digital excursion to Wilpattu National Park into the homes of thousands of viewers in Sri Lanka and beyond.

The “Couch Safari” stream went public on Sri Lanka Tourism’s Facebook and Youtube pages and the GIZ Sri Lanka Facebook page on September 24 and 26, 2021 reaching more than 2.5 million with over 1000 shares and 1 million views. The views on Youtube for each stream have also exceeded 1000 views so far, with viewers commenting from all over the world thanking the team for this experience when travel is restricted.

Wildlife biologist Mr Vimukthi Weeratunga and wildlife enthusiast and conservationist, Mr Chandika Jayaratne, guided Wilpattu National Park by describing its exotic flora fauna, endangered and rare species and archaeological and historical sites. Their knowledge and expertise gave viewers in-depth insight into the habitat of the park. From the elusive leopard to the majestic gentle giants and predatory birds, viewers were able to experience the animals in their natural habitat and learn key characteristics and facts about their behavior from Mr Weeratunga and Mr Jayaratne. Viewers were also able to share their reactions and contribute to the live conversation on the social media platforms, while ‘going’ on the safari and watching the complex behaviour of tiny dung beetles rolling their dung balls and the rare fan throated lizard in mating display.

The event was implemented as a tourism promotion activity under the project “Supporting Wilpattu National Park and Influence Zone Management in Sri Lanka”, which is implemented by the Department of Wildlife Conservation of the Ministry of Wildlife and Forest Conservation and the Deutsche Gesellschaft für Internationale Zusammenarbeit (GIZ) GmbH, on behalf of the German Federal Ministry of Economic Cooperation and Development (BMZ). The project combines the conservation efforts within the Wilpattu National Park with the sustainable development of its influence zones.

The joint efforts of all stakeholders, including the support of government institutions in approving procedures and access, made the event a success with viewer requests for more such events until travel restrictions ease globally. 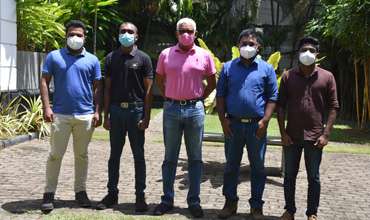 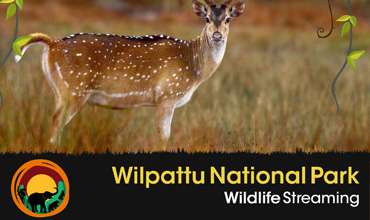 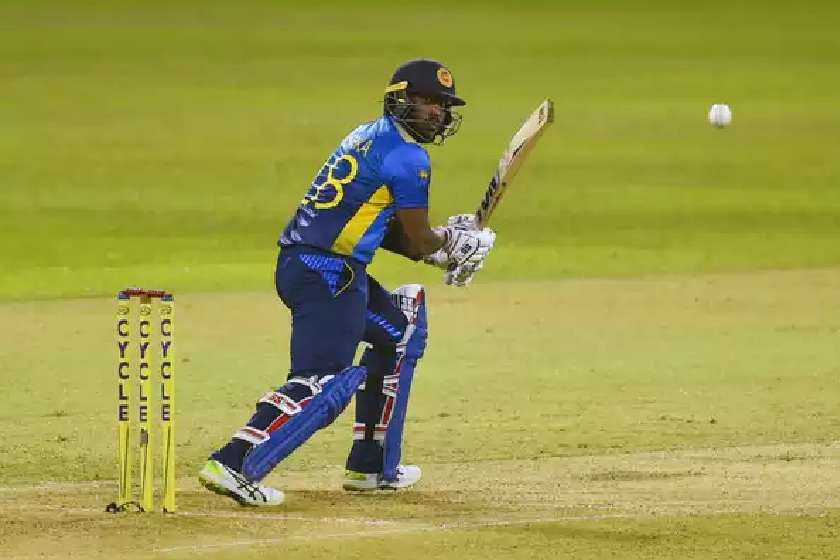 FEATURE-Overview of the new Securities and Exchange Commission Act