The country is on the brink of a Dengue outbreak

The country is on the brink of a Dengue outbreak with a surge in cases during the past few weeks and more to come following heavy monsoonal rains.

Last week 1576 dengue patients were reported, this is a big leap from last year’s corresponding week that recorded 283 cases. While the whole of last year had 35,924 dengue cases, this year by the end of May close to 30,000 cases have been reported.

“With the present monsoon rains to populated areas in the country, the next two weeks can trigger an outbreak. Public is requested to keep their surroundings clean and to alert authorities if they fear a construction site, abandoned space or a school is breeding mosquitoes,” warned Consultant Community Physician of Health Ministry’s National Dengue Control Unit, Dr. Nimalka Pannilahetti.

She advised school authorities to take measures to clean the surrounding area and washrooms (especially commodes and cisterns) prior to re-opening on Monday (06).

“Those who have fever for more than 24 hours are requested to immediately seek treatment at the nearest hospital, getting a dengue test, having plenty of rest and liquid. People with dengue fever are requested to avoid standing in queues for a long time or do strenuous activities,” she said.

She said people’s not delaying treatment are saving themselves as well as lessening the burden on the health sector. The death count is below 15 by May this year, she said.

With an increasing trend public in these areas are told to take extra precaution from removing water stagnating items to applying repellents, avoiding mosquito bites.

According to the Dengue Control Unit, dengue vector breeding sites are found within and outside houses/premises, at ground level as well as above ground level in places such as roof gutters, overhead tanks and receptacles on slabs, and in small and large containers These containers are found at any type of premises including houses, offices, hospitals, garages, commercial sites, yards containing automobile parts, schools, religious places, cemeteries, bare lands, construction sites and plant nurseries.

Highest mosquito activity is between mid-morning and late afternoon.

Public Health Officers Association said the shortage of fuel and limited fuel allowance for PHI’s for field visits as well as non availability of chemicals for fogging has forced dengue control programmes at local government level.

President of the Association Upul Rohana said the government should address these concerns immediately, until that public have to save themselves from the mosquito borne illness. 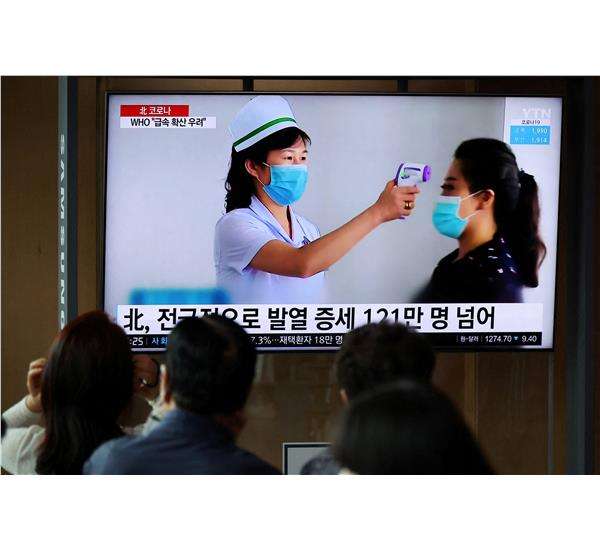 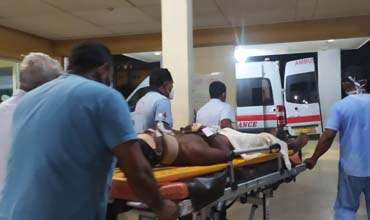 Viral flu on the rise; 14 deaths reported so far

The country is on the brink of a Dengue outbreak