President of the Court of Appeal, Judge Arjuna Obeysekera was sworn in as a Supreme Court Judge before President Gotabaya Rajapaksa at the Presidential Secretariat this morning (14).

Secretary to the President P B Jayasundera was also present at the occasion. 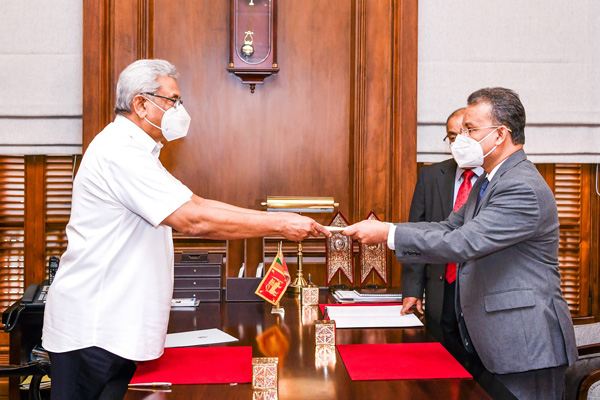 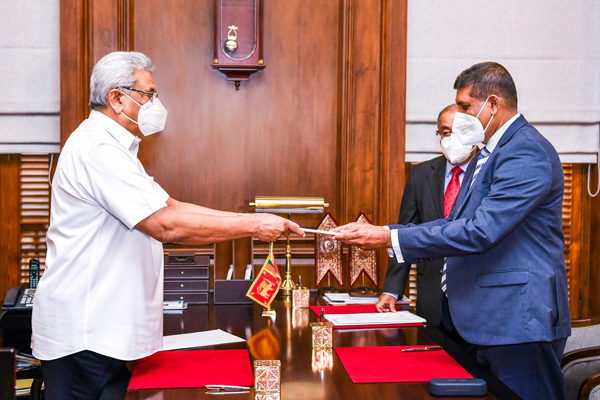 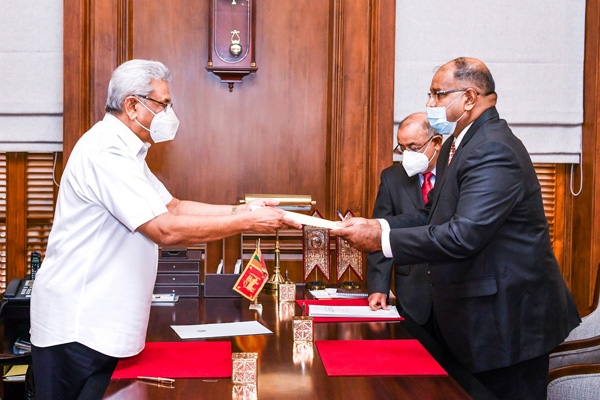