The second postmortem examination on the 16-year-old girl who died of burn injuries sustained at the residence of MP Rishad Bathiudeen will be conducted at the Peradeniya Teaching hospital tomorrow.

The body which was exhumed from the Dayagama public cemetery today morning was taken to the Peradeniya Teaching hospital.

The body was exhumed under police protection today. A panel of Judicial Medical officers have been appointed to carry out the second postmortem. (Pix by Shelton Hettiarachchi) 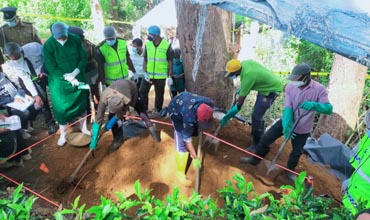 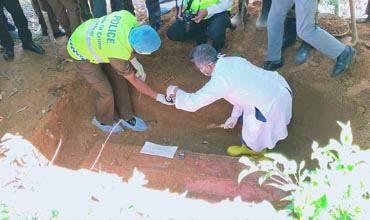 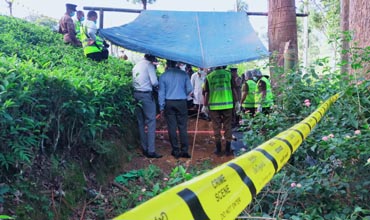 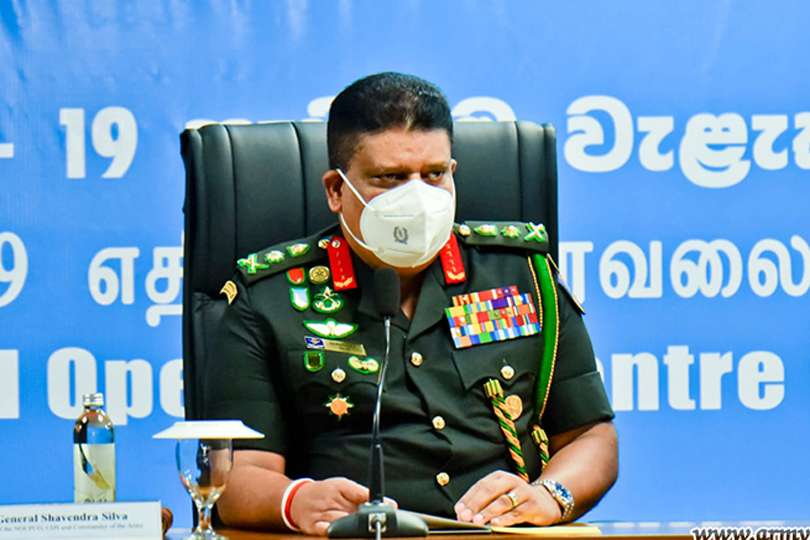