Navy has taken 85 persons into custody for engaging in illegal fishing, during special operations conducted in the Eastern, Southeastern, Northwestern, Northern, Southern and North Central Naval Commands from  November 1-30, Navy said. The operations also led to the apprehension of 24 fishing vessels and fishing accessories used for these illegal acts.

The Navy conducts regular operations to prevent destruction to the marine ecosystem due to illegal fishing practices. The accused were held on the charges of engaging in fishing without valid passes, use of unauthorized fishing nets, engaging in night diving to catch fish and fishing with explosives.

The persons involved in these acts were identified as residents of Pottuvil, Kudawa, Pulmoddai, Nilaveli, Trincomalee, Negombo, Deduru Oya, Mannar, Jaffna, Panama, Mundalampiddi, Gurunagar, Iranamathanagar, Piyadigama and Gintota, from 21 to 50 years of age.

The operations were conducted adhering to COVID-19 protocols in effect due to pandemic concerns. The suspects, fishing vessels and other fishing gear held in these operations were handed over to the Fisheries Inspectors of Pottuvil, Kalpitiya, Mullaitivu, Trincomalee, Mannar, Point Pedro, Kilinochchi and Galle and Pesalai and Mulankavil Police for onward legal action. 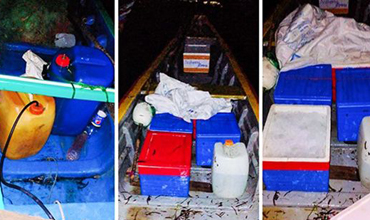 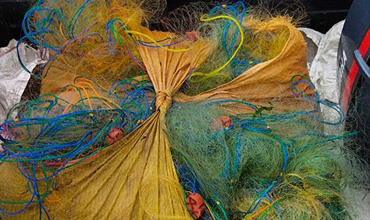 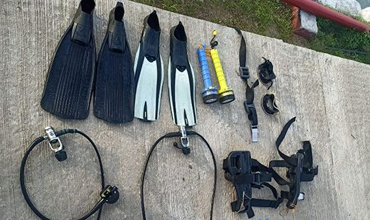 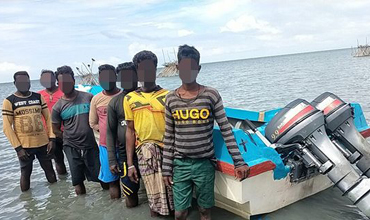