Three containers of organic fertiliser imported from India has been stored at a container yard at RCT (Rank Container Terminals) at Urugodawatte, Colombo raising questions of substandard goods being imported, environmentalists said.

They said that the consignment worth US$184,857 had been approved by the National Fertiliser Secretariat, whose officials were not immediately available for clarification. 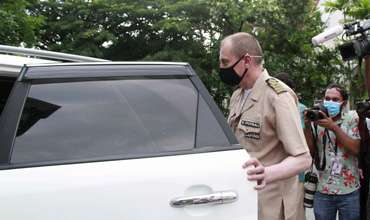 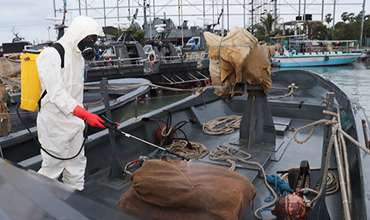 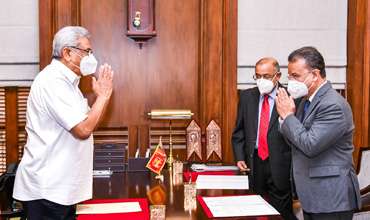 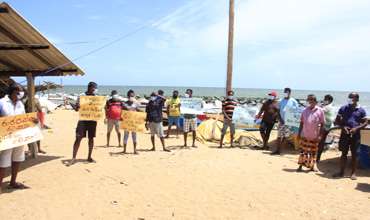