Eight crew members on an Indian barge carrying coal for the Lakvijaya power plant in Norochcholai were rescued yesterday (26) after the vessel was caught in stormy winds and washed ashore.

The barge had been washed closer to the jetty in Norochcholai.

Fishermen in the area had helped the Indian crew members to get out of the barge.

The barge was carrying 2000 metric tons of coal. 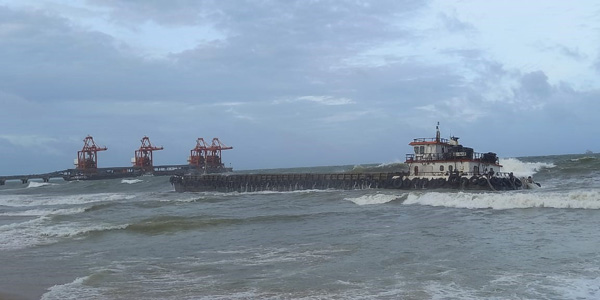 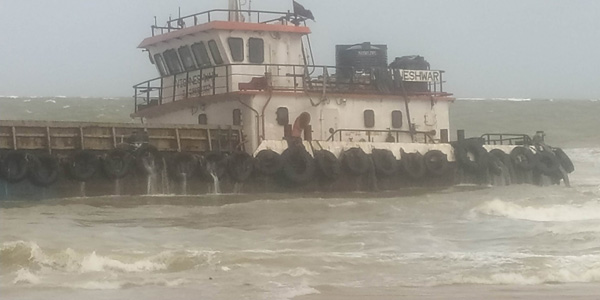 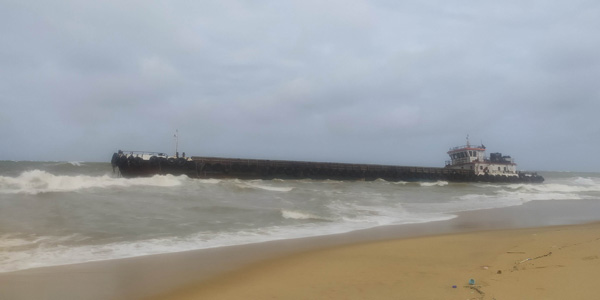 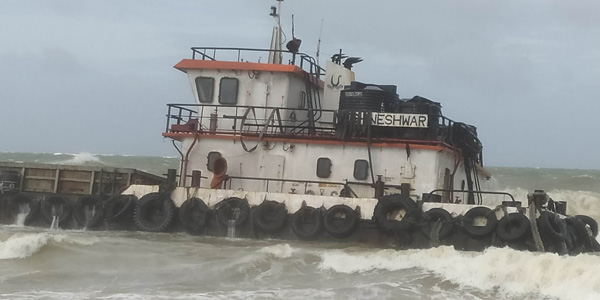