There were a number of protests today (9) against alleged government suppression of activists involved in the struggle.

Following are some more images from today's protests. 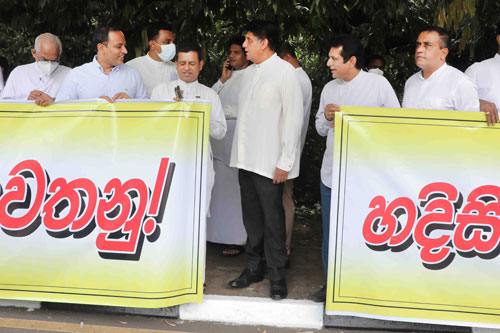 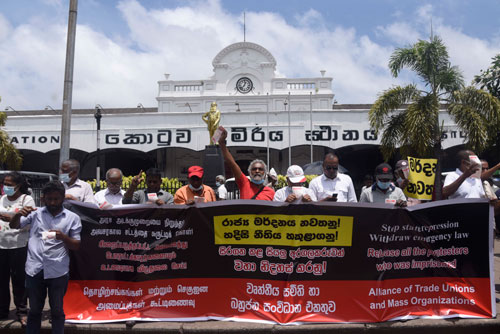 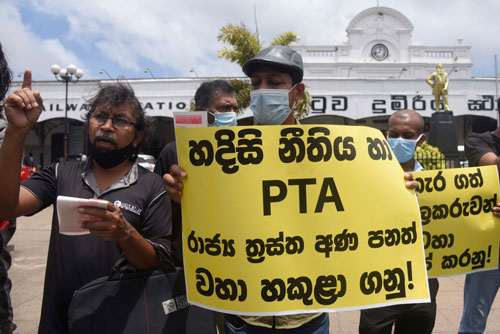 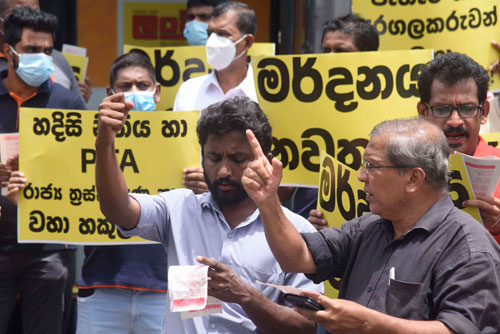 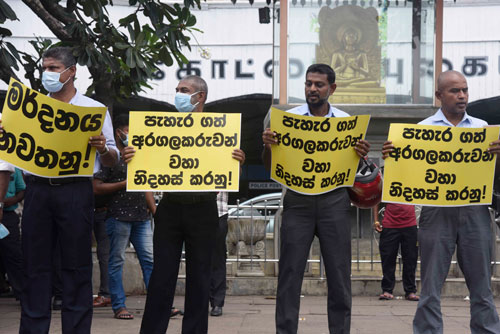