In pictures: Cabraal assumes duty as 16th Governor of CBSL

Mr. Cabraal received his letter of appointment as the 16th Governor of the CBSL from President Gotabaya Rajapaksa earlier today.

Earlier this week, he resigned from his parliamentary seat in order to take over the above post. Mr. Cabraal was the State Minister of Finance, Capital Markets and State Enterprise Reforms and a national list Member of Parliament since August 2020.

He served as the Governor of the Central Bank from July 2006 to January 2015.

(Pix and video by Akila Jayawardana) 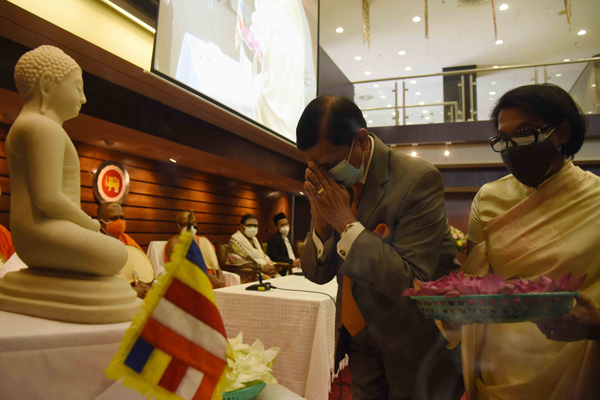 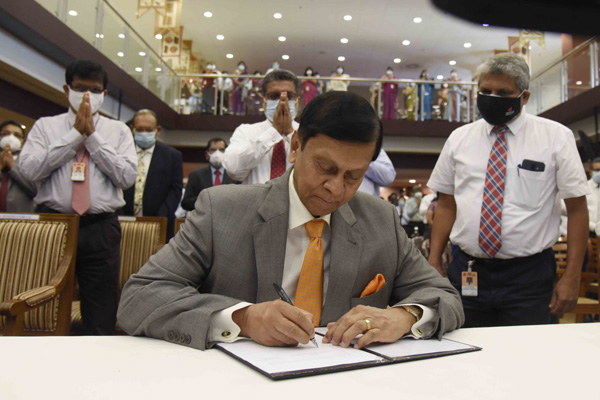 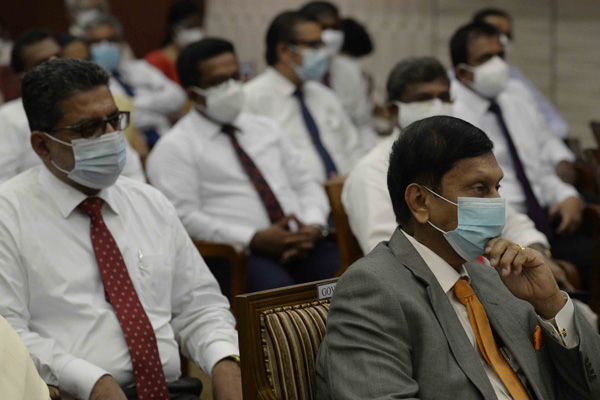 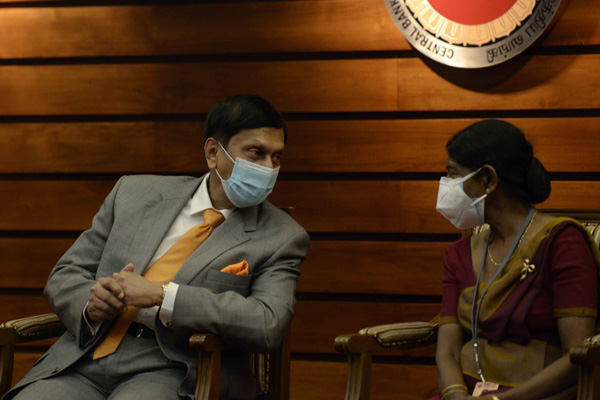 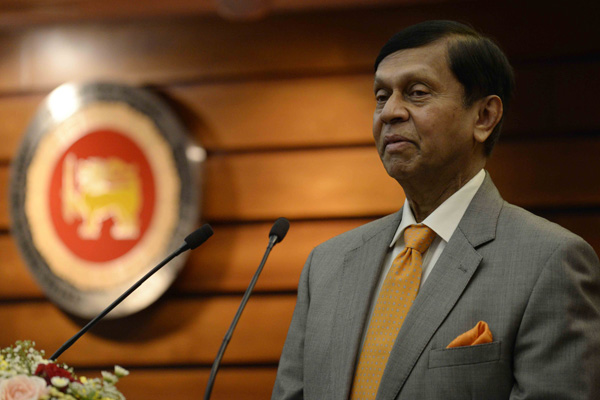