The interim report of the Commission of Inquiry (CoI) for Appraisal of the Findings of Previous Commissions and Committees on Human Rights (HR) and the Way Forward, was handed over to President Gotabaya Rajapaksa last evening at the Presidential Secretariat.

President Rajapaksa appointed members to the CoI via extraordinary gazette notifications on January 21 and February 12, this year. Its task is to inquire into and report or take necessary actions on findings of preceding Commissions or Committees appointed to investigate into human rights violations, serious violations of International Humanitarian Law  and other such offences.

The CoI has noted in its interim report that it is not in agreement with the calls to repeal the Prevention of Terrorism Act (PTA). Instead, it has proposed that the PTA should be reformed in line with the laws against the prevention of terrorism in other countries including in the UK, the President's Media Division (PMD) said in a statement.

According to a statement, the Commission, which has paid special attention to Provisions 9,11 and 13 of the PTA, has made three key recommendations in its interim report with regard to the implementation of the PTA in a more democratic manner.

According to the PMD, the Commission highlighted the possibility to expedite the hearing of cases of those who are being detained for a minimum of three months or a longer period under the provision 9 of the PTA by filing indictments against them and to confine the detainees to their own home or the residential area under special security instead of detaining them in prisons in line with the provision 11 of the PTA.

The Commission, in its Interim Report, also proposes the importance of establishing an Advisory Board consisting of not less than three persons representing all ethnic groups, to advise the President or the Minister in charge of Defence under the provision 13 of the PTA.

“It is the policy of the Government to work with the United Nations and its agencies to ensure accountability and human resource development in order to achieve lasting peace and reconciliation. The Government is committed to providing solutions for the issues to be resolved within the democratic and legal process and to ensure justice and reconciliation by implementing necessary institutional reforms,” the PMD added.

The CoI is mandated to submit its final report in six months. 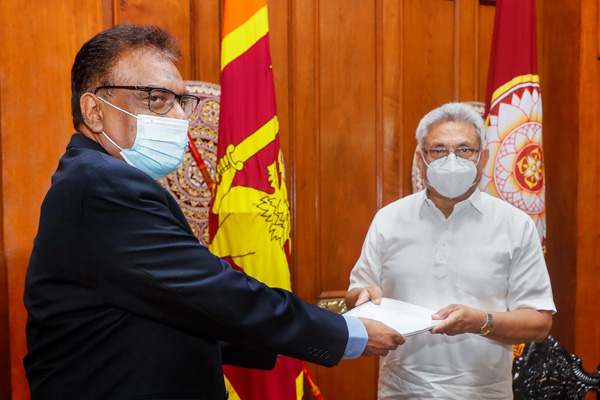 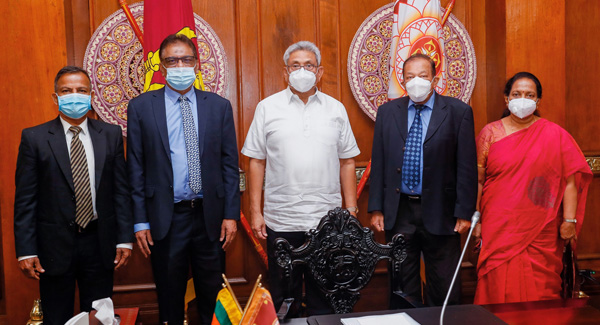 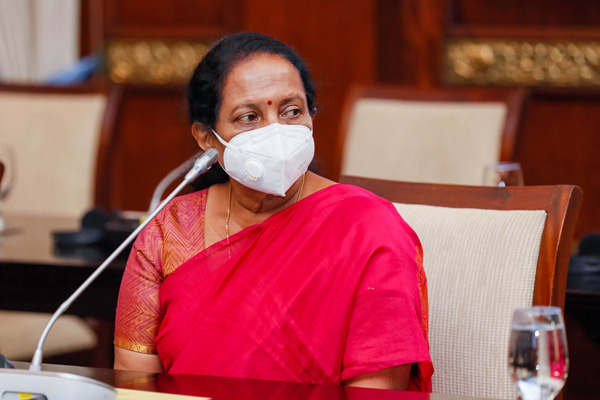 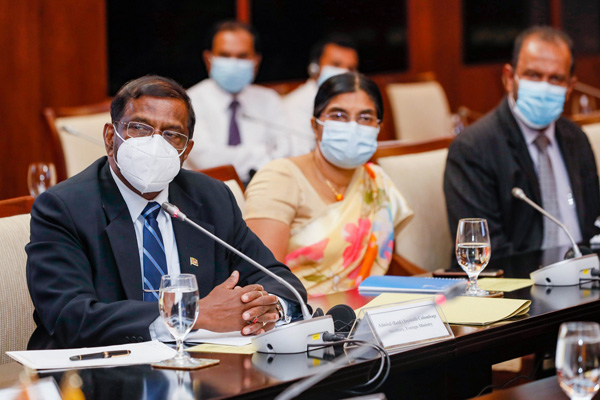 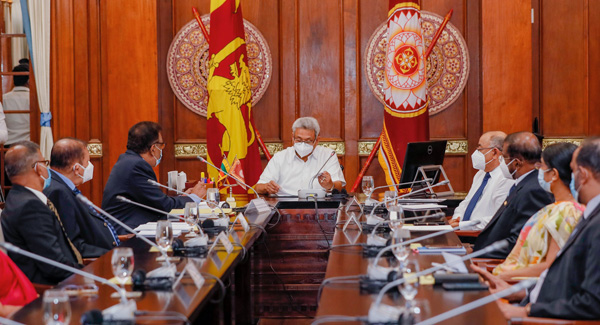