A tense situation erupted when the police arrested both of them and dragged them into a police vehicle. The arrested individuals are detained at Jaffna police station currently.

The former Jaffna LTTE Commander Thileepan passed away on September 26, 1987 after twelve days of continuous hunger strike. (Pix by N.Lohathayalan) 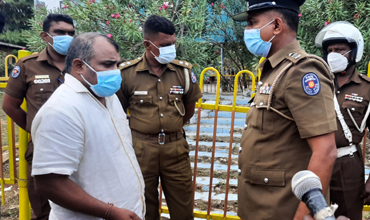 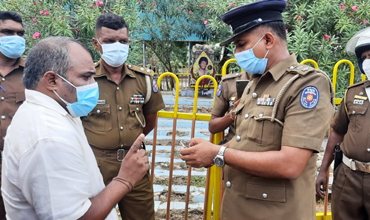