The new PCR testing lab, where tourists as well as migrant workers returning to the country will be able to test themselves instead of staying at a hotel facility until the test reports come, was declared open at the Bandaranaike International Airport today (23) and will be open to public from Saturday.

Health Minister Keheliya Rambukwella , Tourism Minister Prasanna Ranatunga and State Minister of Health Dr Sudharshani Fernandopulle declared open the facility which has the capacity to provide 500 reports an hour and 7000 reports in a day.

Sri Lankan migrant workers returning will be able to obtain the facility for US $40. 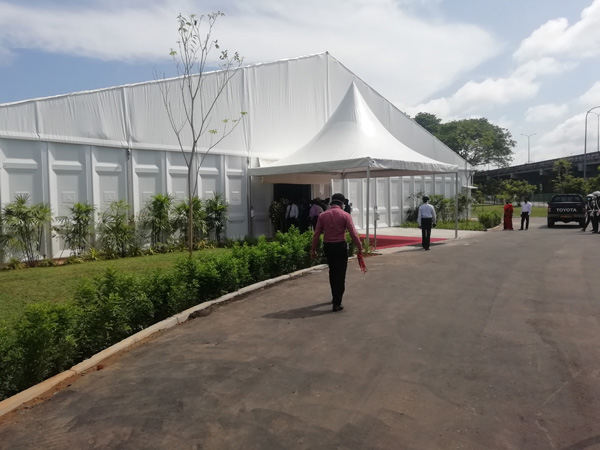 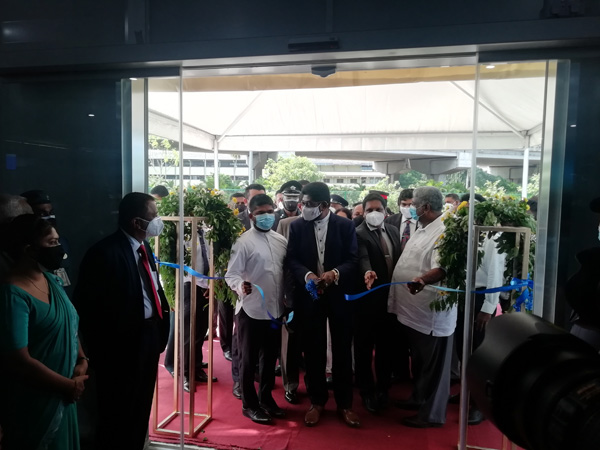 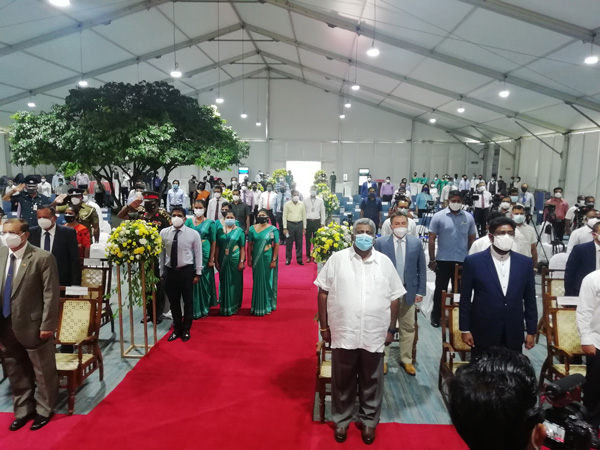 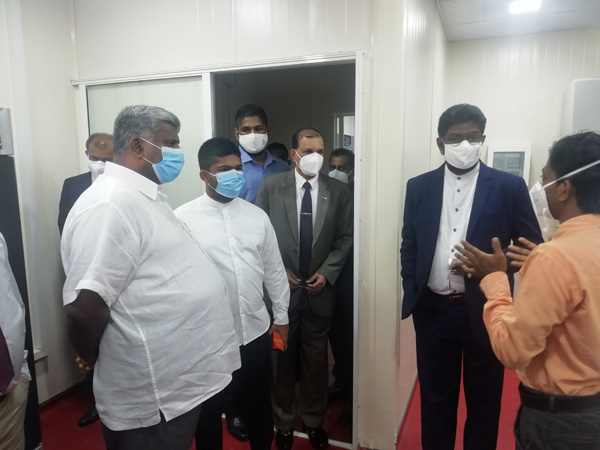 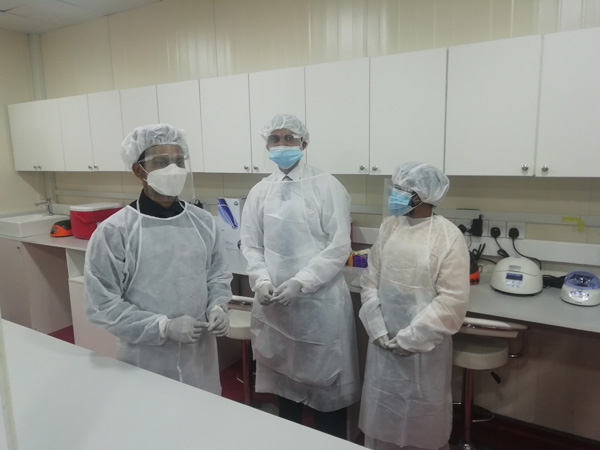 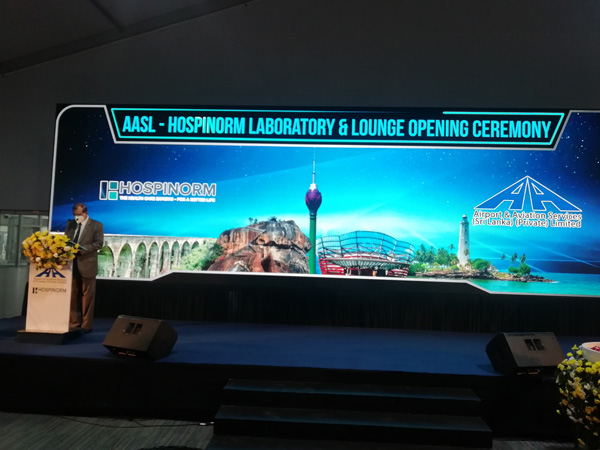