Navy nabbed 237 kilos and 500 grams of Cannabis worth of Rs. 71 million along with three suspects and a dinghy in Point Pedro today (June 14).

Following information received from the suspects in custody, the SLN and the Sri Lanka Coast Guard seized another set of cannabis sacks thrown overboard by the suspects, Navy said.

The suspects held during this operation were residents of Point Pedro and Achchuweli from 28 to 29 years of age. The suspects with the haul of cannabis and the dinghy were handed over to the Kankesanthurai Police for onward legal proceedings. 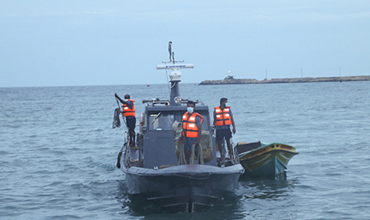 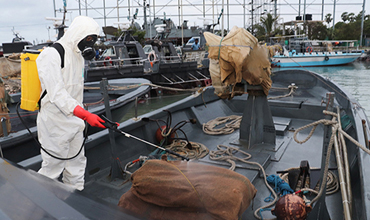 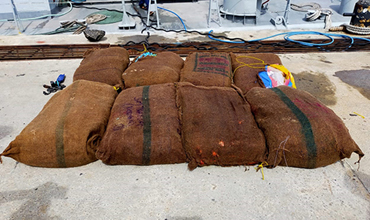