The Sixth International Youth Police Officers' Conference was held at the Special Task Force Katukurunda Training Camp on September 4, with thirty police officers under 35 taking part in the event  from 17 countries.

Held for the first time in Sri Lanka, the event, under the theme “Against Modern Terrorism”, was conducted under the guidance of Inspector General of Police, C. D. Wickramaratne and organised by the Sri Lanka branch of the International Police Union. 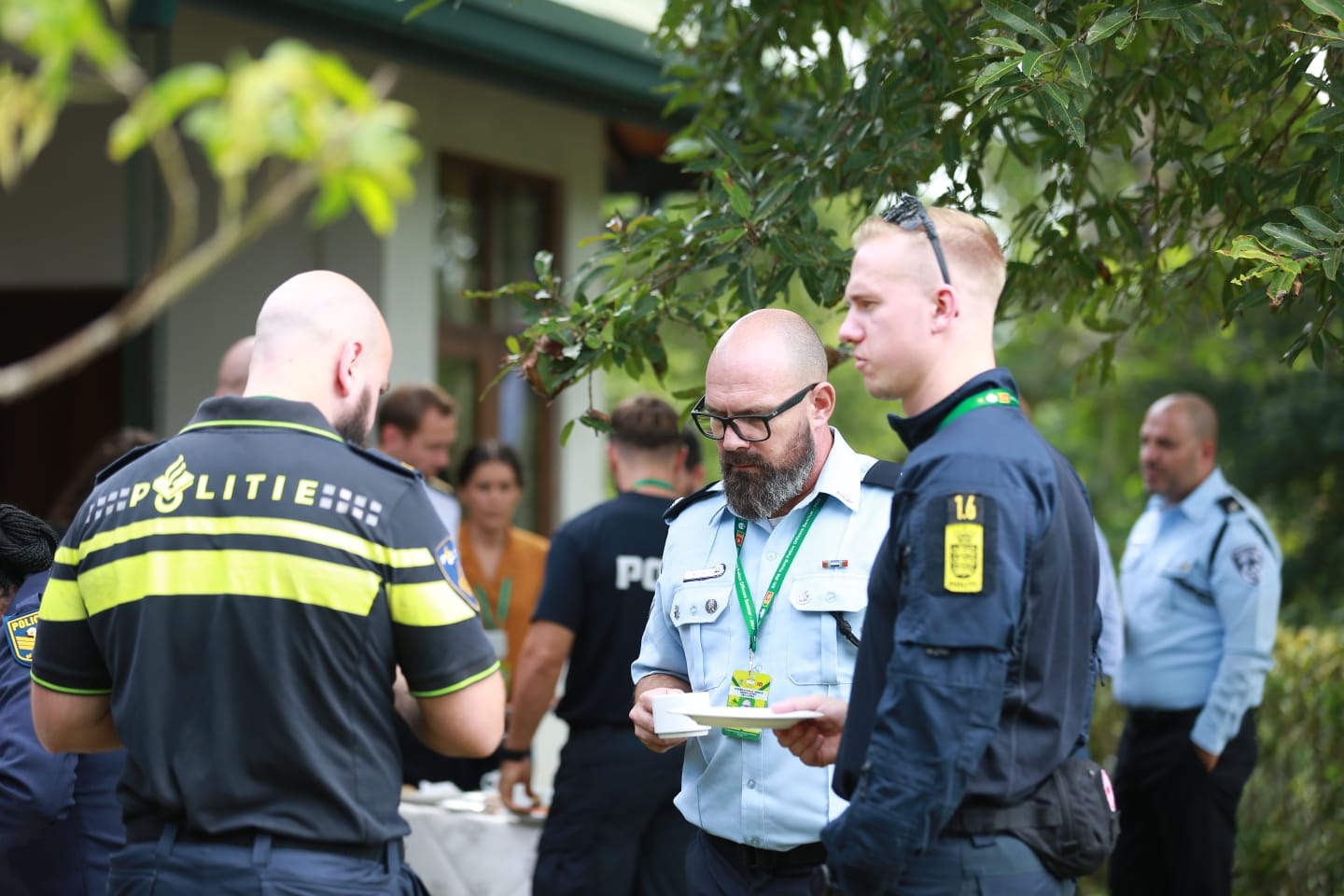 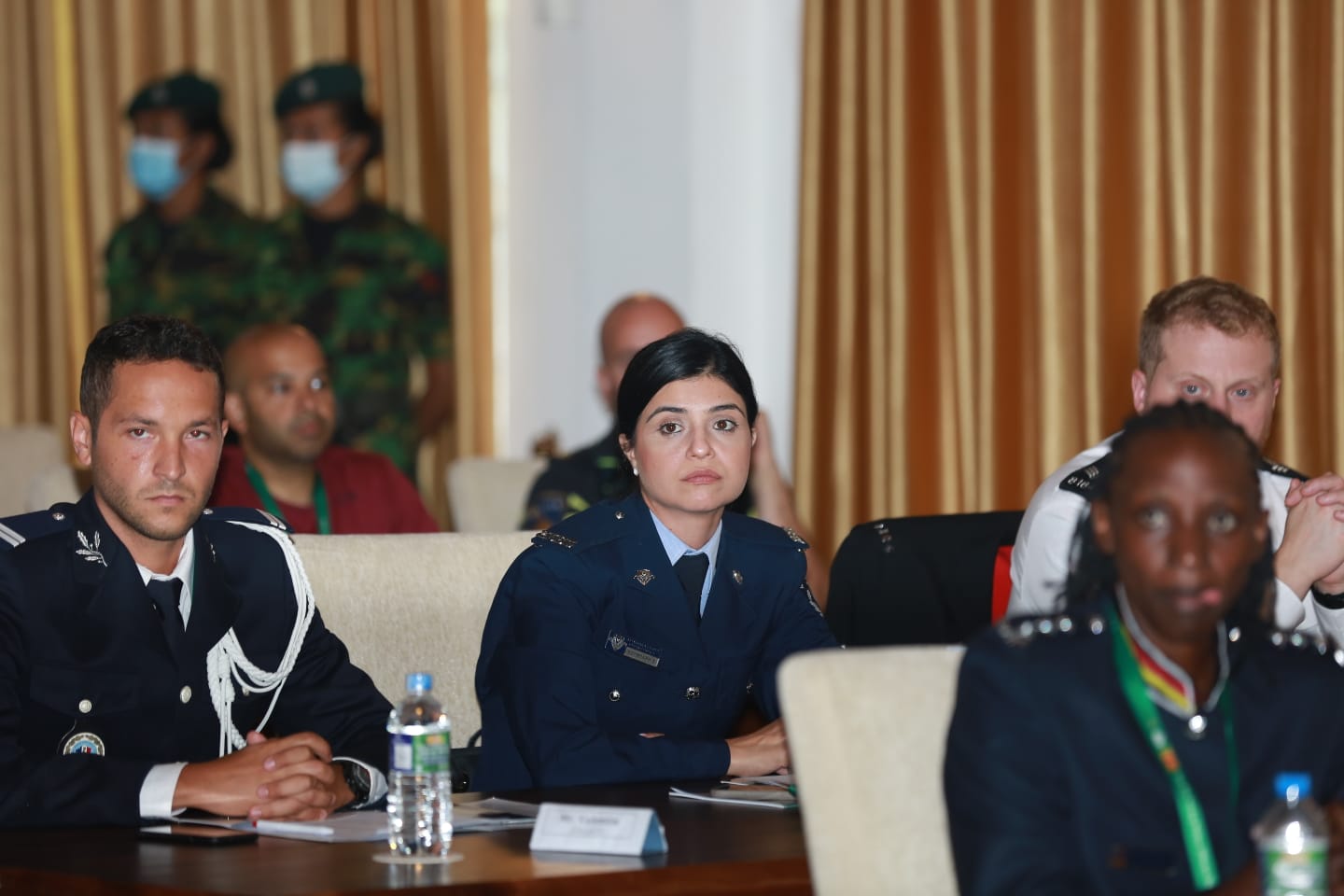 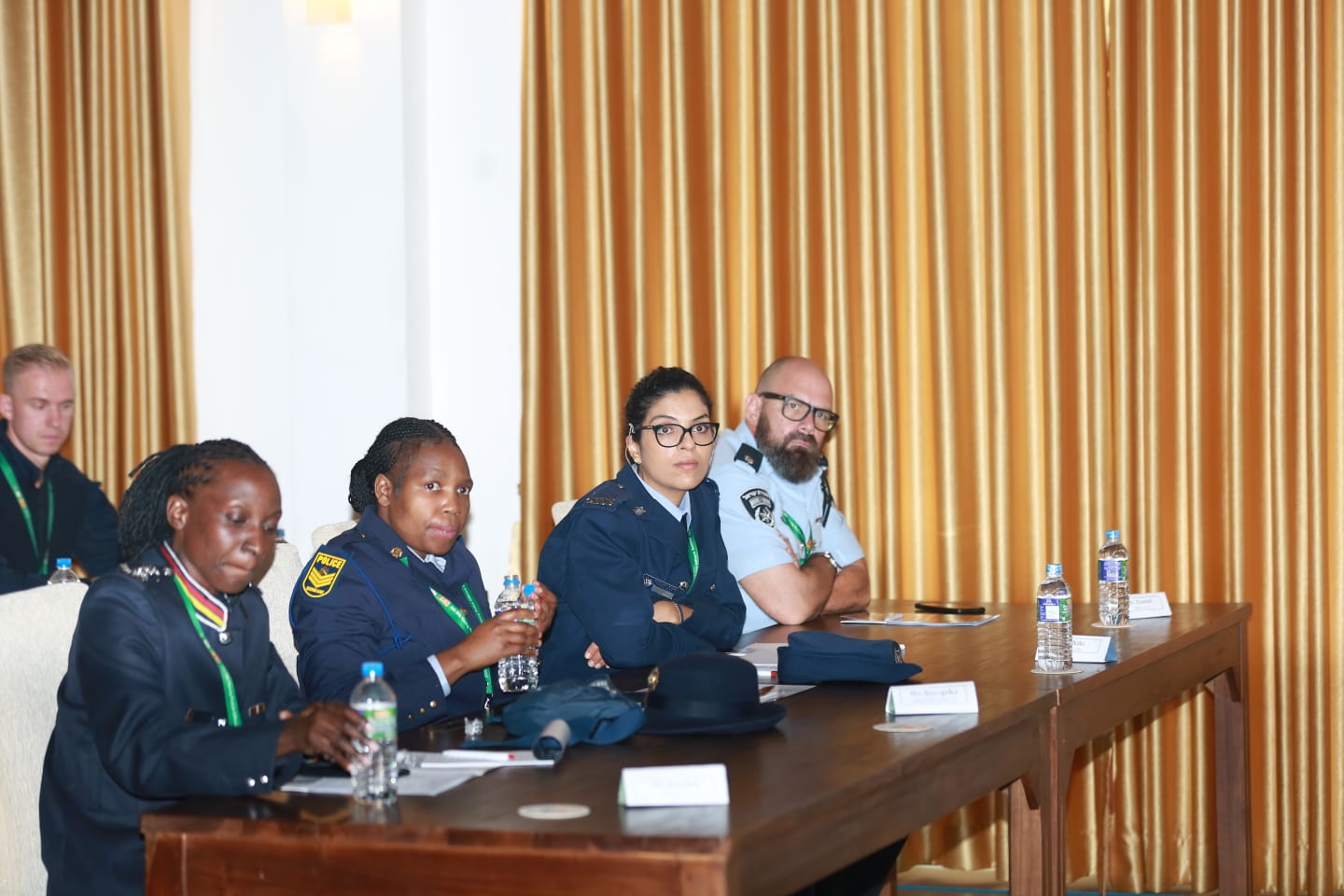