The bodies of 15 persons have been discovered in total at a rest house in which a shoot out had occured between military personnel and a group in Kalmunai last night.

Previously, the bodies of four terrorists were identified by security personnel who were engaging in clearing operations this morning.

The bodies of four suspected terrorists have been found following the shoot out between security personnel and a group in Kalmunai last night, police said.

According to the Army, the shootout had taken place when security personnel were proceeding towards a safe house of suspected terrorists who had triggered three explosions and opened fire at the troops.

One civilian was killed while three others were found injured in the shootout. No military casualties was reported as a result of the incident, Army noted.

At present the entire area has been cordoned off while clearing operations are currently underway. 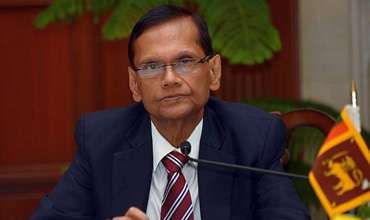 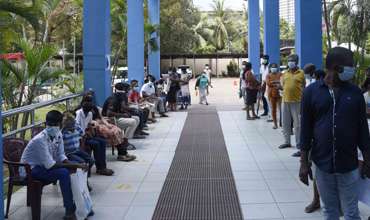 In pictures: Children with long-term illnesses get the jab 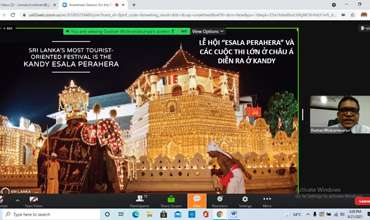 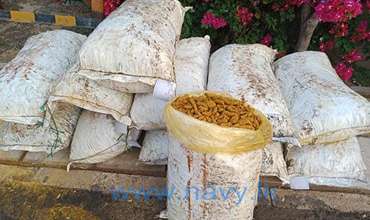 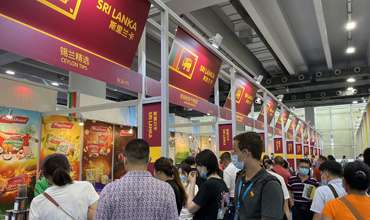 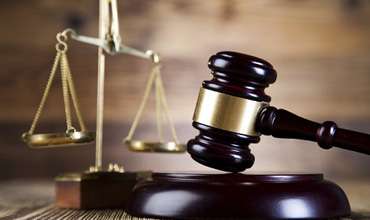