China will delay a planned $1.1 billion investment in a port on its modern-day "Silk Road" until Sri Lanka clears legal and political obstacles to a related project, sources familiar with the talks said, piling more pressure on the island nation.

Heavily indebted Sri Lanka needs the money, but payment for China's interests in Hambantota port could be delayed by several weeks or months, the sources added.

After signing an agreement last December, state-run China Merchants Port Holdings had been expected to buy an 80 percent stake in the southern port before an initial target date of Jan. 7.

Beijing also has a separate understanding with Colombo to develop a 15,000-acre industrial zone in the same area, a deal that Sri Lanka was hoping to finalize later.

But Colombo's plans to sell the stake and acquire land for the industrial zone have run into stiff domestic opposition, backed by trade unions and former President Mahinda Rajapaksa.

A legislator close to Rajapaksa is also challenging the government's plans in court.

Now Beijing has linked the signing of the port deal with an agreement to develop the industrial zone, saying it would hold off on both until Colombo resolved domestic issues, officials on both sides of the talks said.

"China has said that when they start the port, they want the land also," Sri Lankan Finance Minister Ravi Karunanayake said, although he added that China had not made it a precondition.

A source familiar with China's thinking said it may wait until May, when Sri Lankan Prime Minister Ranil Wickremesinghe visits Beijing, to sign both deals.

The Chinese foreign ministry did not respond to a request for comment.

The previously unreported setback for Sri Lanka suggests Beijing is digging in its heels as it negotiates its global "One Belt, One Road" initiative to open up new land and sea routes for Chinese goods.

President Maithripala Sirisena is struggling to contain popular opposition to land acquisition for the huge Chinese industrial zone, including from Rajapaksa, who remains an influential opposition legislator.

The deal for the port development and industrial zone has also been challenged in court, which means it is stuck at least until the next hearing on March 3.

Asked whether the agreement would be delayed until the court had ruled, Yi, the Chinese ambassador, said: "Oh yes. We will follow the rule of law. We have the patience to wait."

Rajapaksa's role, the court case and violent protests by people afraid they could be evicted from their land underlined how Beijing does not always get its own way even in countries that badly need investment. Sri Lanka wants Chinese money to help alleviate its debt burden; the government had expected to have the proceeds from the stake sale within six months of signing the agreement before Jan. 7.

Sri Lanka has been under pressure from the International Monetary Fund to cut its deficit, shore up foreign exchange reserves and increase tax revenues as part of a $1.5 billion loan agreement struck in 2016. At least part of the money from the port deal would have gone toward paying down some of the more expensive loans on the government's books, some of which are from China, a senior Sri Lankan government official said.

Hambantota port and a nearby airport were built from 2008 by the Rajapaksa government with the help of $1.7 billion in Chinese loans.

When Sirisena unseated Rajapaksa in an upset victory in 2015, he froze all Chinese investments, alleging unfair dealings by his predecessor.

Sirisena eventually negotiated a new deal with the Chinese government that involved the stake sale and further plans for the Chinese to develop an industrial zone.

The Chinese government expects to invest about $5 billion to develop the area within 3-5 years. Sirisena also agreed to give land to the Chinese on a 99-year lease. The terms did not go down well with port trade unions, which have asked the government to reduce the Chinese stake to 65 percent and lease period to 50 years.

Hundreds of protesters clashed with police in January when a demonstration against the planned industrial zone turned violent. (Reuters) 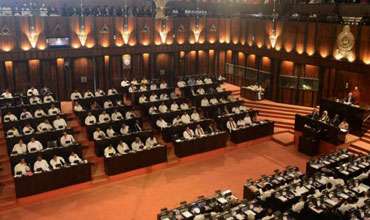 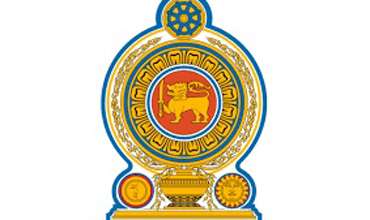 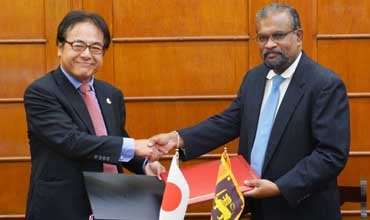 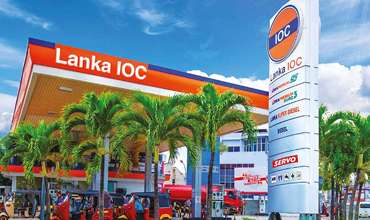 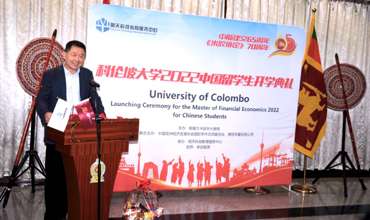