A controlled explosion was carried out in the vicinity of the Savoy Theatre in Wellawatte, police said.

The explosion was carried out on a suspicious motorcycle by the Bomb Disposal Unit of the security forces.

According to the police, the explosion had been carried out in order to open the seat of the motorcycle. 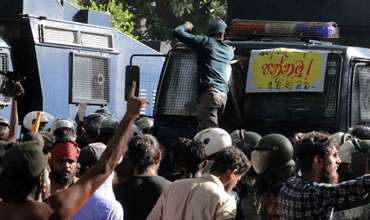 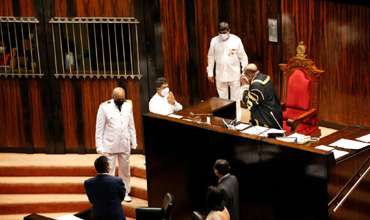 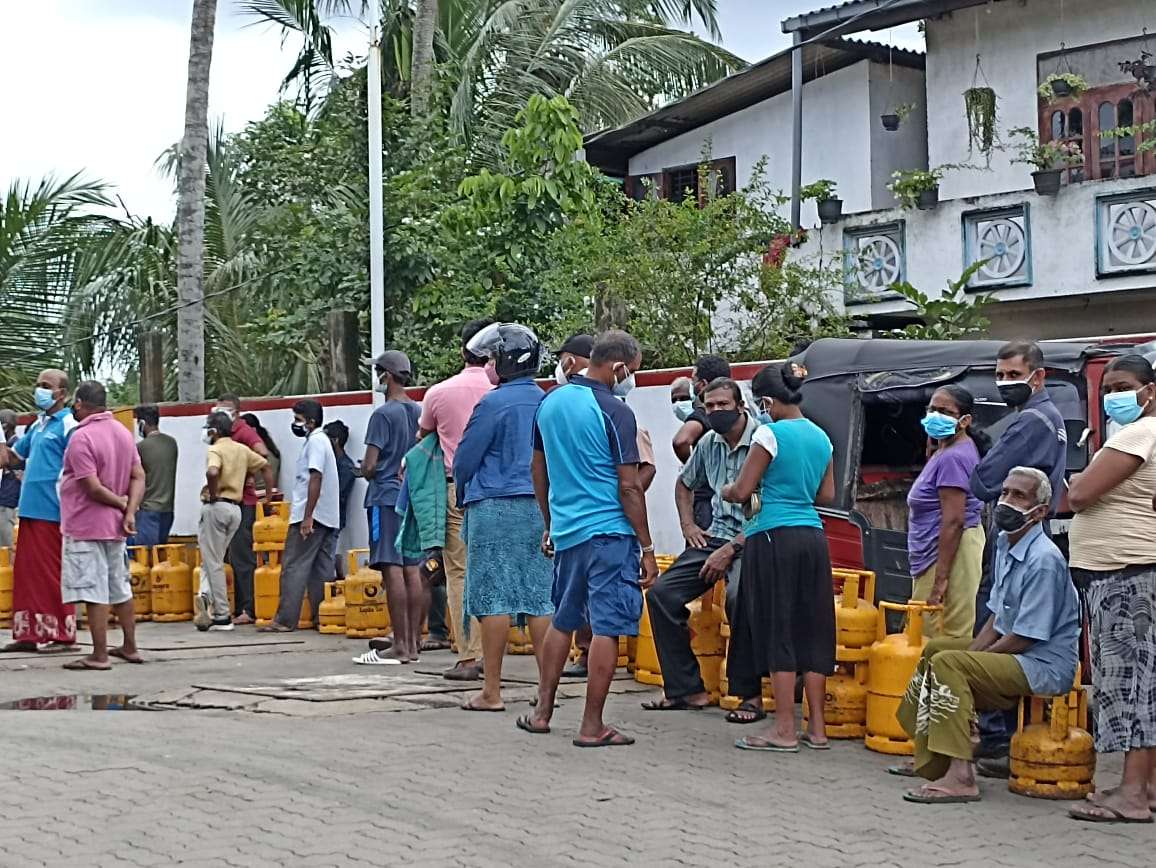