For the longest time, Sri Lanka’s nemesis has been its weak first class system which is the ridicule of both local and international experts.

They have questioned Sri Lanka Cricket’s rationale for fielding as many as 24 first class teams when, ideally, it should have been a third of that number in proportion with the country’s population.

For many years, there had been only 12 teams.

This was bumped up to 24 for reasons best known to cricket administrators whose personal agendas often supersede national interest.

Now, after years of failed attempts, the governing body has floated a tournament they believe will provide a competitive platform for local stars to hone their talents and eventually bridge the gap between domestic and international cricket.

This subject was widely discussed in 2017, when the national team recorded loss after loss--even conceding across formats to lower rankers like Zimbabwe and Bangladesh.

The first class club system will be retained with two dozen teams playing in two segments.

But the scheduled Super Provincial Cricket tournament will see the cream of Sri Lanka’s cricketers--national and best players in the domestic circuit--in action at a four-team tournament.

The system of player selection, however, is contrary to what the cricket advisory committee appointed by the Sports Minister has proposed.

They want clubs to be clustered into provinces permanently to ensure continuity and quality.

But the SLC differs.

The teams are stacked with handpicked players.

They are not necessarily from the respective provinces.

Selection is based on their performances during the concluded inter-club tournament.

And they will play each other once to decide the winner.

“If we cluster clubs into provinces, we will not have the right balance in the squads selected,” said Mohan de Silva, SLC Vice President In-Charge of Domestic Cricket.

“Instead, what we did was to select the players on their first class performance and group them accordingly to avoid team imbalance. If you look at these four squads, they have an equal number of fast bowlers, spin bowlers, batsmen, all-rounders and wicket-keepers.”

Accordingly, 80 cricketers (including national stars) have been divided into four teams: Kandy, Colombo, Dambulla and Galle.

The four-day tournament will begin on March 30 and will conclude on April 24.

Each team will also play a day-night match using the pink ball.

Except for the opening match between Dambualla and Kandy, which will be played at the FTZ Katunayake, all other provincial encounters will unfold in purpose-built international stadiums to familiarise players with the conditions and atmosphere prevalent in global cricket.

De Silva believes this structure will result in every good player getting an opportunity to be selected to a provincial team, thus improving the quality and competitiveness of the provincial tournament.

“This format is what we introduced in 2003 when Thilanga Sumathipala was heading the SLC,” he said.

“But after two years, when the administration changed, it was stopped. Had we continued, we wouldn’t be talking of a weak domestic structure today. Nevertheless, I am certain this tournament will provide the right platform for domestic cricketers to hone their talents.”

The four-day tournament will be followed by a limited-over leg which will see each team playing twice on home-and-away basis before the semi-finals and the finals.

There will be no T20 tournaments this year due to time constraints.

The biggest drawback, however, will be the meagre pay for players.

SLC recently contracted over 100 domestic cricketers for a retainer fee and have since increased match day fees from Rs. 7500 to Rs. 10,000.

This means a player would earn Rs 40,000 per four-day match, much less than what had been proposed by the Amarasuriya committee.

This is in addition to a contract fee, allowing a cricketer to earn well above Rs. 2 million during the domestic season.

But that requires substantial financial commitment from SLC, which is not ready to foot the bill even if it means for the players who are the game’s primary stakeholders.

The SLC is expected spend around Rs. 60 million on the Super Provincial Tournament this year.

Former Sri Lanka skipper Mahela Jayawardene last week said that Sri Lanka must come up with a fully professional cricketing system to improve the standard of the domestic cricket.

“Our first class cricket is still semi-professional. Guys are still going to come in after work in the afternoon, practice for an hour and a half. That is not going to help produce international cricketers. It is not the way forward,” he explained. 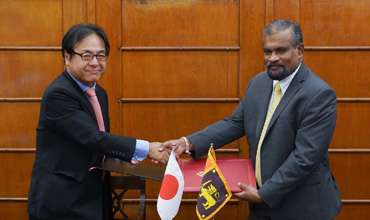 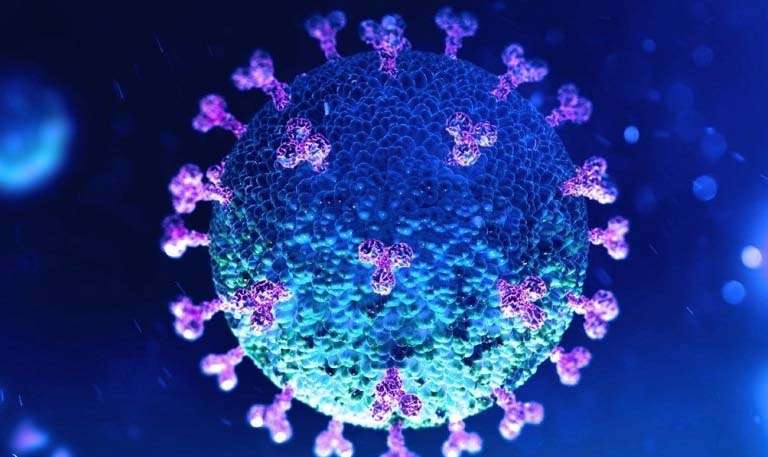 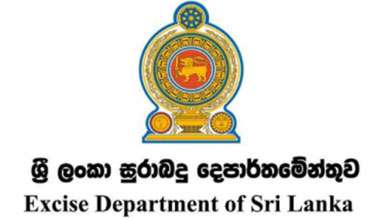 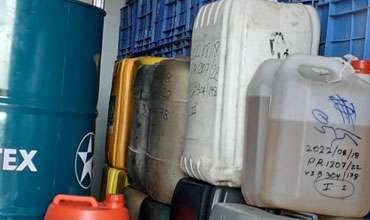 Over thousand litres of petrol inside freezer truck 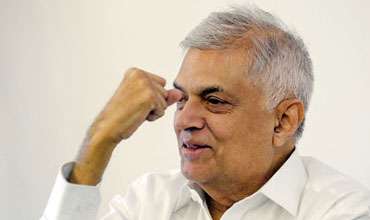 A senior state official told the Times Online that President Ranil Wickeremesinghe has proposed to reduce the retirement age of general state employees to sixty years. 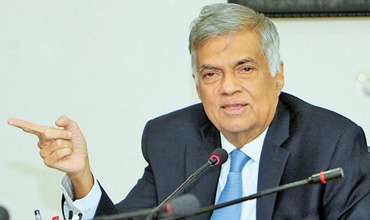 Why Ranil is a Legitimate President - An Outsider’s View 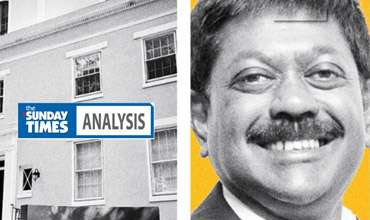