Sri Lanka’s premier domestic cricket event, the Major Club Tournament, has hit a snag with game’s governing body failing to approve the proposed new structure in time for the 2019-2020 edition.

The season was scheduled to start in the first week of December (6) but there will now be at least a few weeks’ delay as the proposed structure awaits approval of Sri Lanka Cricket (SLC) general membership at an Emergency General Meetings (EGM).

The Tournament Committee (TC) has revised the structure with a view to reducing Major Tournament playing clubs to 20 in two years.

This, they felt, would increase the competitiveness of the country’s main domestic tournament as calls for urgent revamp of the aged-old existing system gain ground.

Though the proposed structure has got the management committee ratification, SLC has done too little to get it ratified by the general membership of the SLC--a mandatory requirement under its own constitution.

According to Bandula Dissanayake, TC Chairman, they are now hoping to start at least the Tier A leg on December 20, irrespective of whether or not the new structure gets membership approval at the EGM on December 14.

However, the notice for an EGM has not yet been served.

It is required to send the notice at least by Monday to hold the EGM on December 14 as it needs 21 days notice.

If the tournament fails to get off the ground as scheduled on December 20, it’s likely to cause major delays in the entire domestic calendar which includes Major Limited over and T20 tournaments before the Inter-Provincial Provincial, four-day and limited over tournaments.

According to the proposed structure, Tier A will have 14 teams battling in two groups of seven teams and Tier B will have 10 teams this season.

Accordingly, the 2020/2021 season will see 12 teams in Tier A fighting for honours in two groups of six teams.

At the end of the first round, the first three of each group will play a Super Six Round while the remaining six clubs progress to the Plate Round of the Tournament. 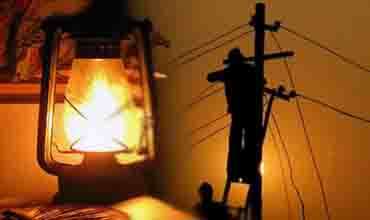 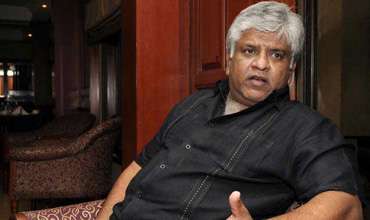 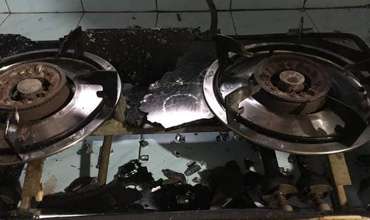 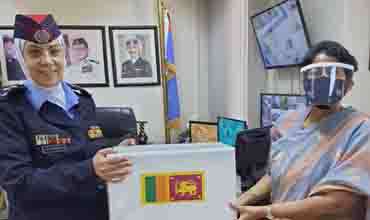 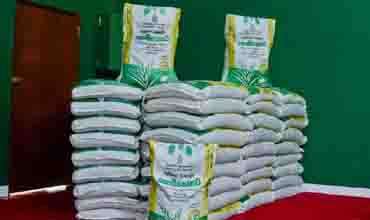 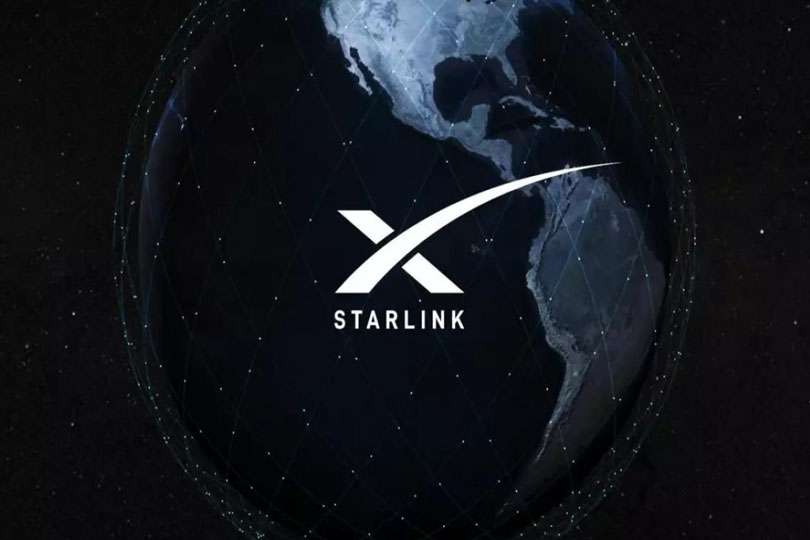 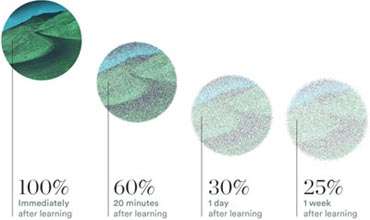