Sri Lankan cricket is in a full blown crisis.

Just weeks after Sri Lanka acquired a false sense of satisfaction after beating and equally vulnerable Pakistan outfit in a three-match T20 series, there was belief back at home that our cricket is finally back on track.

Experts were quick to credit the ‘bold’ decisions taken by the national selectors to leave out some of the seniors and infuse young blood into the team.

But it took just three matches to call to question the wisdom of selectors in forsaking experienced campaigners for the Australian series.

Excuses for the 3-0 whitewash the team suffered at the hands of Australians will be trotted out. But the situation is too dire for that.

Australia is a tough place to tour in.

They prepared faster and bouncier wickets in the hope of obliterating Sri Lanka’s jittery batsman by exploiting their weakness against seam and bounce.

It is a clear indication that the batters, who were shuffled around like a pack of cards by team management, lacked the skills and aptitude to adjust to different conditions.

If the batting was horrendous, the bowling was worse.

They played into Australian hands, with the hosts accumulating runs with ease.

The effort was spearheaded by Lasith Malinga, who now leads Sri Lanka in T20s.

He had just two wickets in three games, a below par performance from the world’s leading wicket taker in the format.

His choice of players in the playing XI and batting order shows he is far from being the captain Sri Lanka may have hoped for in the lead up to the World T20 tournament next year.

The unity on show in Pakistan under Dasun Shanaka seems to have evaporated again and selectors may have to rethink their strategy of going with Malinga who was removed from World Cup captaincy for the same reasons in April this year.

Malinga may have still a lot to offer as a bowler but not as skipper.

Under Malinga’s captaincy, Sri Lanka have lost nine out of ten matches played this year, an indication that his mantra is not working for the Lankans.

Dropping Angelo Mathews, probably the best player across formats for Sri Lanka at present, has also proved a grave mistake by the selectors given the fragility of the top and middle-over batsmen.

The selectors believe Mathews’s game and approach does not suit the fast-paced game any longer. Besides, he plays purely as a batsman due to injury concerns.

But Mathews brings in experience, specially in foreign conditions, and his unbeaten 85 against England and 113 against India at the last World Cup bears testimony to his class and temperament which seems lacking in the young guns.

Kusal Mendis is certainly a top class batsman but whether it was the right call to persist him in the shortest format needs a revisit given his performances in the series.

On the other hand, the Sri Lanka team is without a head coach since August this year, after Sri Lanka Cricket decided to suspend Chandika Hathurusingha for a not-so-impressive 18 months in office.

Interim coach Rumesh Ratnayake was on the way out,when he was offered the job in the interim. But can you blame him for not taking enough control?

"We learned a lot of lessons from this," said Ratnayake at the end of disappointing campaign.

"Our preparation wasn't the greatest. I don't say that as an excuse, but these are lessons that we can learn if we are coming again for a T20 series or any time soon to Australia. We have to have much more time in preparation in terms of wickets, simulate those sorts of wickets back home and play on those."

The truth is Sri Lanka Cricket’s wayward governance is eroding the standing and competitiveness of the sport locally--a fact that’s been documented by many over the years.

Repeated cries for a competitive domestic T20 league have gone unheeded and Sri Lanka continue to produce mediocre cricketers who are well and truly below the standard required at the highest level of the game.

This was yet again stressed by Ratnayake on Friday night.

"It's just preparation and adaptation. We will be playing a lot in the subcontinent but at least six weeks prior to [the World Cup] if we don't play a small tournament at least in Sri Lanka pertaining to fast wickets, if we don't simulate on fast wickets, we'll be in a situation like this. But you saw the curve going well towards the end. The more time spent in Australia, you will sort of learn how and what you should be doing as you go on,” he explained. 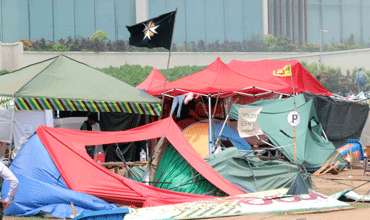 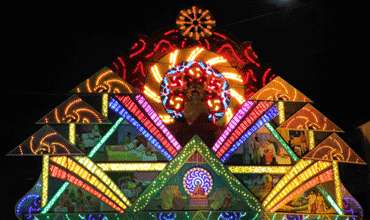 In Pictures: Vesak at Galle Face 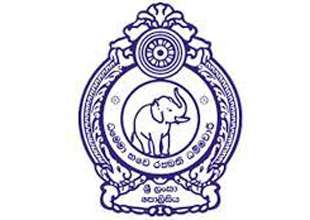 Senior DIG Deshabandu Tennakoon due to make statement to the CID 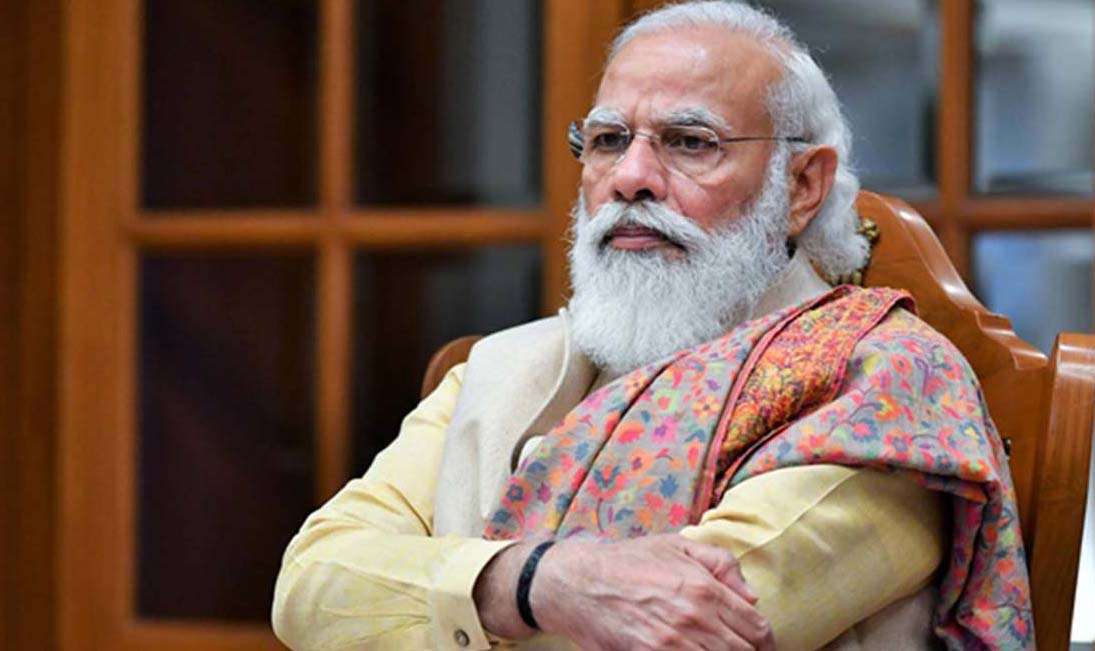 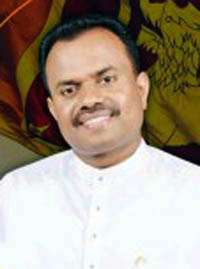