Jaffna International Airport to be declared open today ; flights to operate from November

The Jaffna International Airport in Palaly which was transformed at a cost of Rs 2.2 billion will be declared open today (Oct 17), flagging off flight services between India and Sri Lanka.

President Maithripala Sirisena and Prime Minister Ranil Wickremesinghe are expected to grace the occasion, which would see the establishment of Sri Lanka's third international airport.

The Transport Ministry said that a special flight would arrive from Chennai tomorrow, with a 30-member Indian delegation, marking the commencement of flight services to certain Indian cities, which are expected to begin in November.

"We know that most relatives of the Northern people live in South India. In future, the Northern people can travel to India from the Palaly Airport instead of flying from Katunayake (Bandaranaike International Airport)," Civil Aviation Minister Arjuna Ranatunga said.

He noted that although initial plans were to operate three flights a week, talks with the Indian authorities have facilitated one trip daily, allowing seven flights to operate for a week.

The airport which operated only domestic flight services had been upgraded with Sri Lanka pooling in Rs 1.9 billion and India contributing Rs 300 million of the total expenditure. 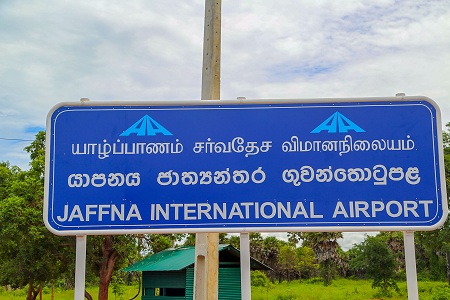 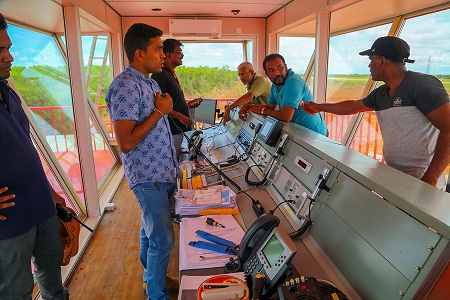 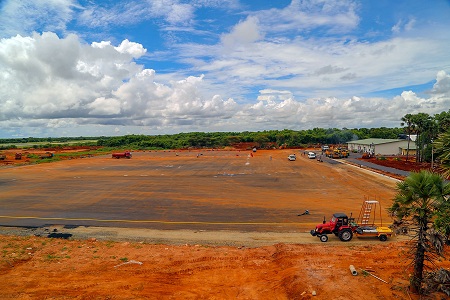 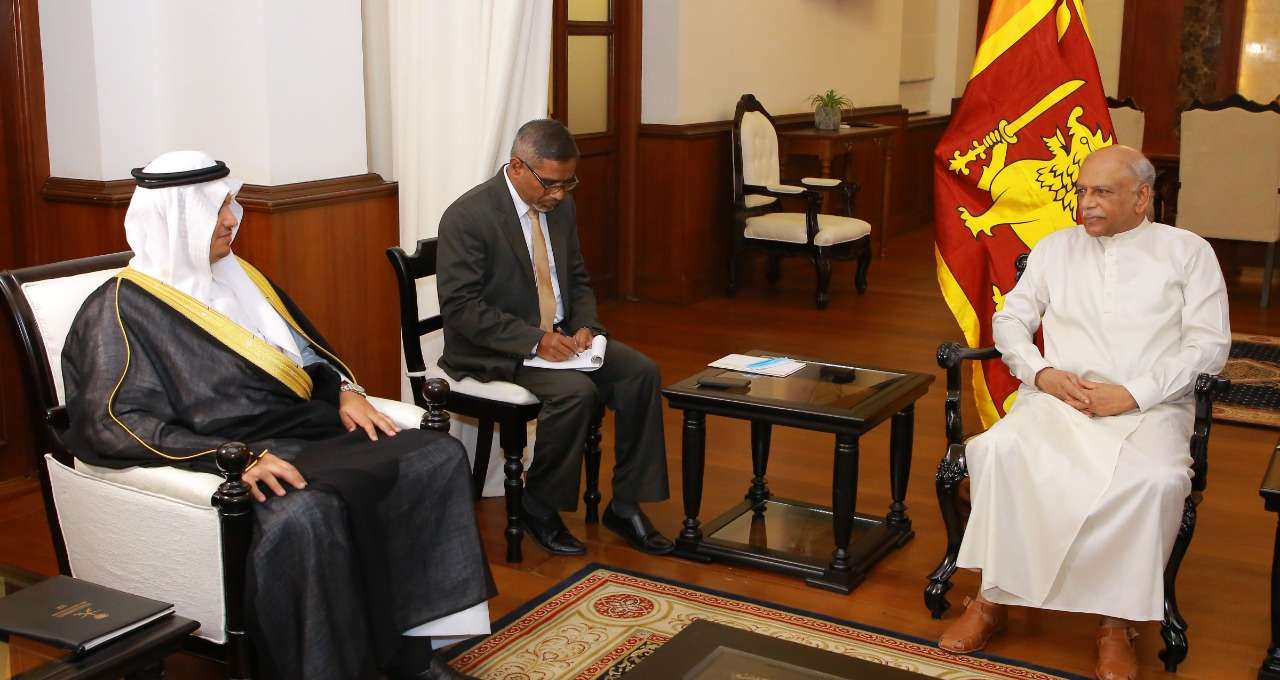 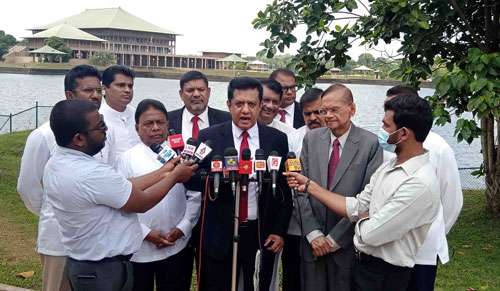