President Maithripala Sirisena has said that State Intelligence Chief Sisira Mendis will not be granted a service extension.

The President had made these remarks during a meeting with senior police officials yesterday (Jun 7), a spokesman for the President told Times Online.

Last year, Intelligence Chief Mendis was granted a service extension which was due to end this month.

During yesterday's meeting, President Sirisena had said that it was only retired intelligence officials who would be appearing before the Parliamentary Select Committee probing the Easter Sunday attacks. On the same lines, he had pointed out that the term of Mr. Mendis too had ended. 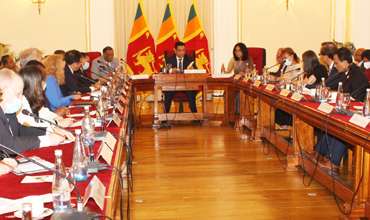 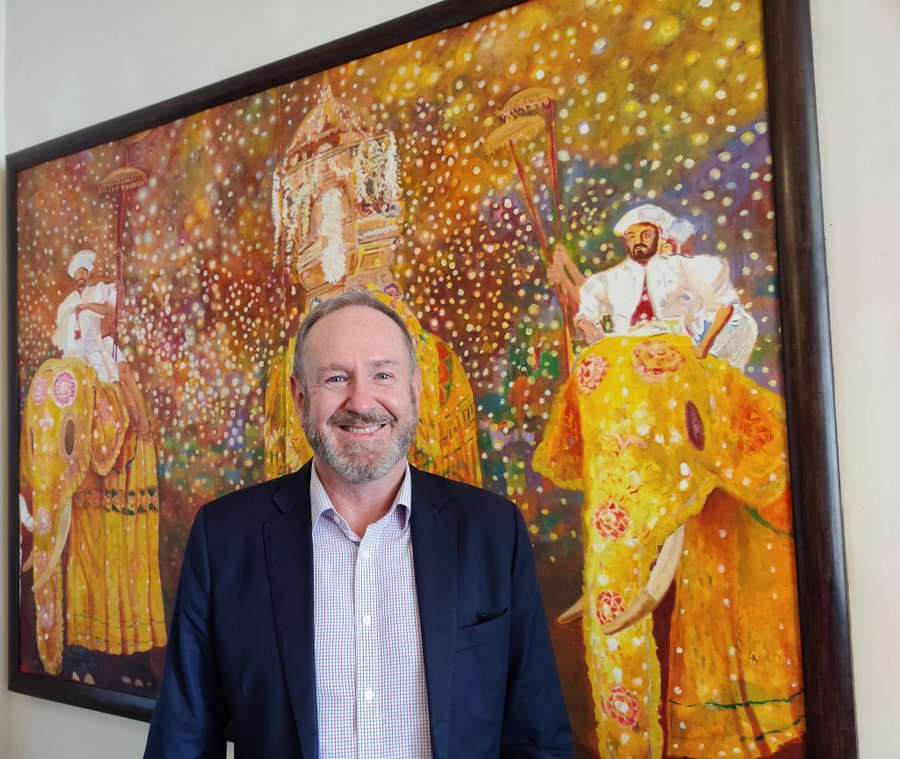 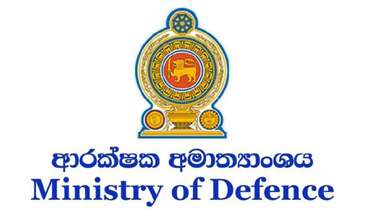 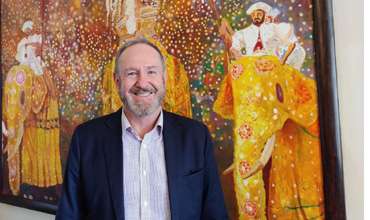 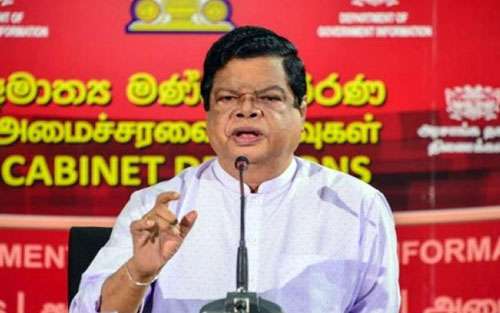 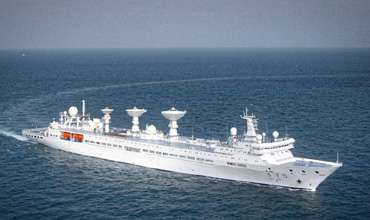 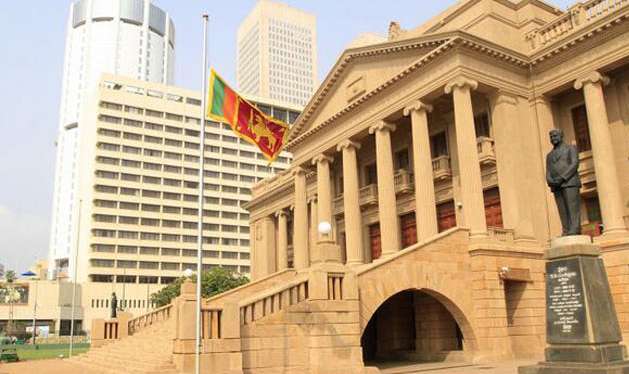