The plant had been constructed by Mahindra and Mahindra Ltd., India and its Sri Lankan franchise holder Ideal Motors Ltd, the Indian High Commission said in a press release.

High Commissioner Sandhu, in his address had stated that plant symbolizes the promotion of Sri Lankan products alongside products manufactured in India. 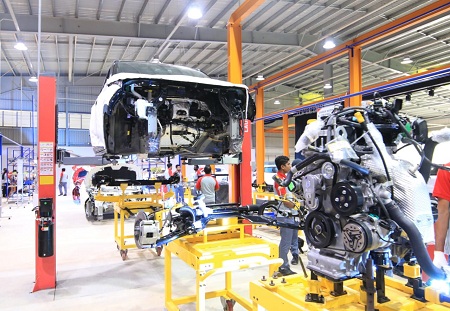 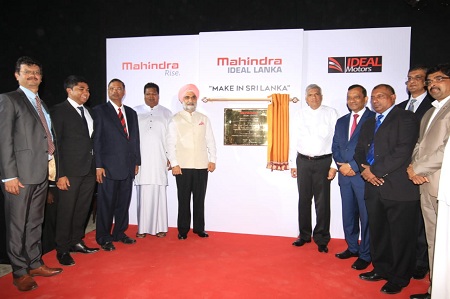