Two fine centuries by skipper Avishka Fernando and Vishwa Chathuranga enabled Sri Lanka to record a smashing 240-run victory against Zimbabwe and reach the final of the Tri-Nation Under-19 Tournament at Stellenbosch in South Africa on Tuesday (24).

Batting first, Sri Lanka posted 303 runs for the loss of 6 wickets and bowled out Zimbabwe for 63 after a fine collective bowling effort.

Fernando continued his fine batting form with a swashbuckling knock of 108 off 90 deliveries inclusive of 14 fours and a six to help Sri Lanka Under-19s reach a challenging total.

Fernando and Chathuranga associated in an opening stand of 191 runs before the skipper was caught behind off Jayden Schadendorf, who claimed two wickets.

Chathuranga faced 101 deliveries on his way to score 103, inclusive of 12 boundaries.

Malenker de Silva, coming in at No.3 hit a 52-ball 58 with five fours and two sixes to bolster the Lankan innings.

De Silva continued his form as he returned to claim three wickets and create inroads for an easy victory for Sri Lanka.

Sri Lanka will meet hosts South Africa in the final round robin game at Stellenbosch on Thursday (26) before the two sides meet again in the final at Paarl on Saturday (28). 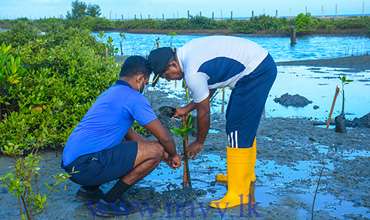 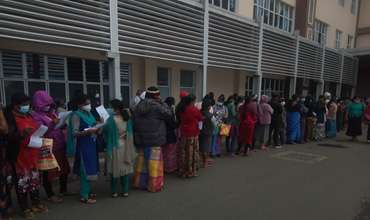 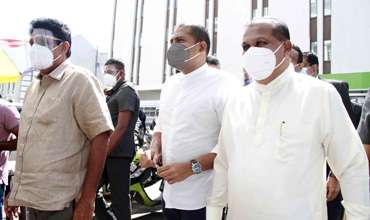 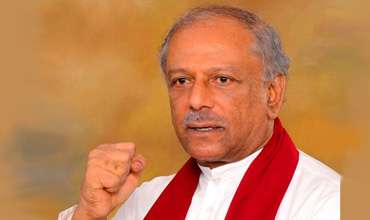 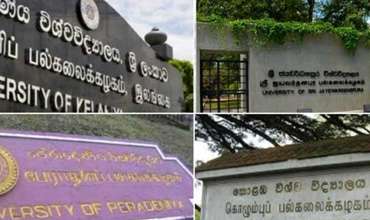 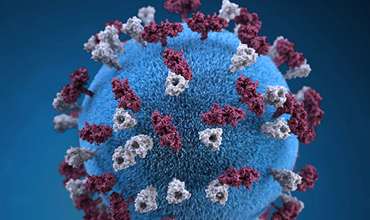 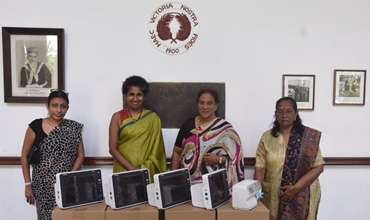 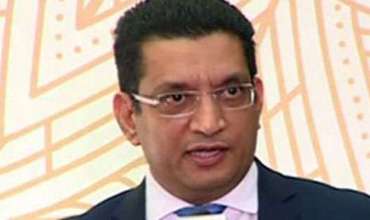