The entire Muslim community from all five districts of Northern Province were expelled by the ruthless LTTE (The Liberation of Tigers of Tamil Ealam) on 30 October, 1990. Around hundred thousand Muslims were driven out within a short period of time at gun point by the LTTE. The Muslim and Tamil community were living together peacefully and harmoniously  for quite a long time in the Northern Province.

There was a sudden announcement on this day of 30th October in 1990 through the loud speakers that one of the family members from every family is expected to participate in a meeting organised by the LTTE. This was happened in all five districts of Jaffna, Killinochchi, Mannar, Vauvniya and Mullaittive. The residents of every village gathered at a particular place and the representatives of the LTTE presided over the meetings simultaneously at all five districts of Northern Province.

The LTTE carders in the meeting all of a sudden ordered us that all Muslims who are residing in the North must leave the North within a short period of twenty fours and they should leave the province with only the bus fare. They also strictly commanded that the money, jewellery and all other properties must be handed over to the LTTE as quickly as Possible. It made a great panic among Muslim communities and they in return inquired the LTTE why are they chasing us all of a sudden and we hardly commit any mistakes to anyone in the district.The LTTE replied that they could do nothing about it because this is the order of their leader. Then the Muslims requested them for little more time to leave their residence.

They said without any mercy no more time will be allocated for your departure and you all must leave within twenty four hours. We Muslims in the Northern Province had no alternatives other than leaving our districts respectively. The LTTE asked us to come one by one in queues to check ourluggage and bags. They thoroughly check our bags and confiscated our money and valuable jewelleries giving us only the bus fare. It was a very sorry sight on 30th October in the North all people whether they were rich or poor had to walk or find their own transport to travel from north to other districts.

This cruel command made a very serious impact on Muslim community because they were not prepared or expected that they were expelled to leave the place within twenty four hours. It took lot of time for Muslims to show their bags to the LTTE and get their approval to leave the place because there were hundreds of thousands of Muslims waiting in long queues to get themselves checked by the LTTE carders. It was highly pathetic the children, elderly people and pregnant mothers waiting in the queues without even meals and water.

Those who had vehicles were ordered to hand over the vehicles and leave the place on foot. It was simply unbearable, unimaginable and indigestible the inhuman cruelty of the LTTE forced on Muslim community in the north. Having checked the bags people took both the land and sea routes to reach the nearby districts like Puttalam and Anuradhapura and some of the people went to several parts of island seeking asylumwithin the country. Many people lost their precious lives while they were sailing in small boats and some agedly people died due to heart attack and some other ailments and they were buried on the spot where they died.

When these Muslims from Northern Province reached Puttalam and Kalpitiya the coastal towns, Muslims from both places hosted them and provided them with meals and sheltered them in temporary makeshifts. These Refuged Northern Muslims once again had to face many hardships and difficulties in finding food and shelters in Puttalam districts where the majority of Muslims resettled particularly in Puttalam and Kalpitiya. We Northern Muslims even today think about the helping hand rendered by our dear Muslim brothers and sisters of Puttalam and Kalpitiya in our hard times and we are ever obliged toremember and respect and be grateful to their generosity and hospitality shown on these helpless, destitute, horror-striken and orphaned refugee Muslims.

As time went by people themselves adapted to these refugee life in Refugee Camps and ever got the brand name Refugee peopleof Northern Muslims. Once again there was a ray of hope among the Northern Muslims when the terrorism was defeated by the government on March 11, 2009 when the present Prime Minister was the President of the country and the incumbent President was the Secretary of the Defence. Then people were willing to go back to their original homelands in the North and they have been still facing many challenges and hindrance even in the process of their resettlements in the Northern Province. We fervently hope a day will dawn for us because I myself also one of the victims of cruel expulsion of Muslims from the Northern Province in 1990. 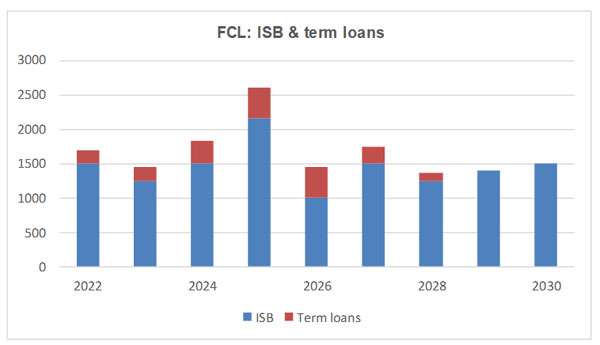 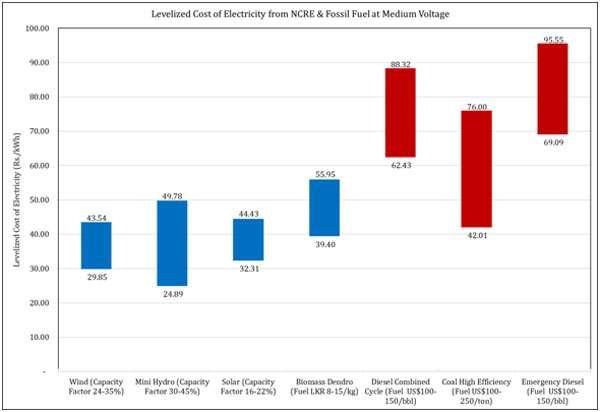