The 15 year old boy who stole a bus in Piliyandala to visit his girlfriend has walked away scot- free as he is a minor, Police said.

On the night of September 11, a 15 year old boy had stolen a bus from the Piliyandala bus station and driven it to meet his girlfriend, a resident of Muragahahena in Panadura, while also transporting passengers free-of-charge.

The 15 year old Mattegoda resident , who had wanted to show his girlfriend that his father owns a bus, was arrested on his return journey, in a mission involving four special police groups, on the Piliyandala-Kahathuduwa bypass.

The bus was stolen while the driver and conductor had gone to eat dinner, leaving the keys in the bus, and had complained to Piliyandala Police, upon finding the bus missing.

Police say that the suspect had learned to drive buses during the period he had worked as a conductor.

Piliyandala police said that no action was taken against him as he was minor. 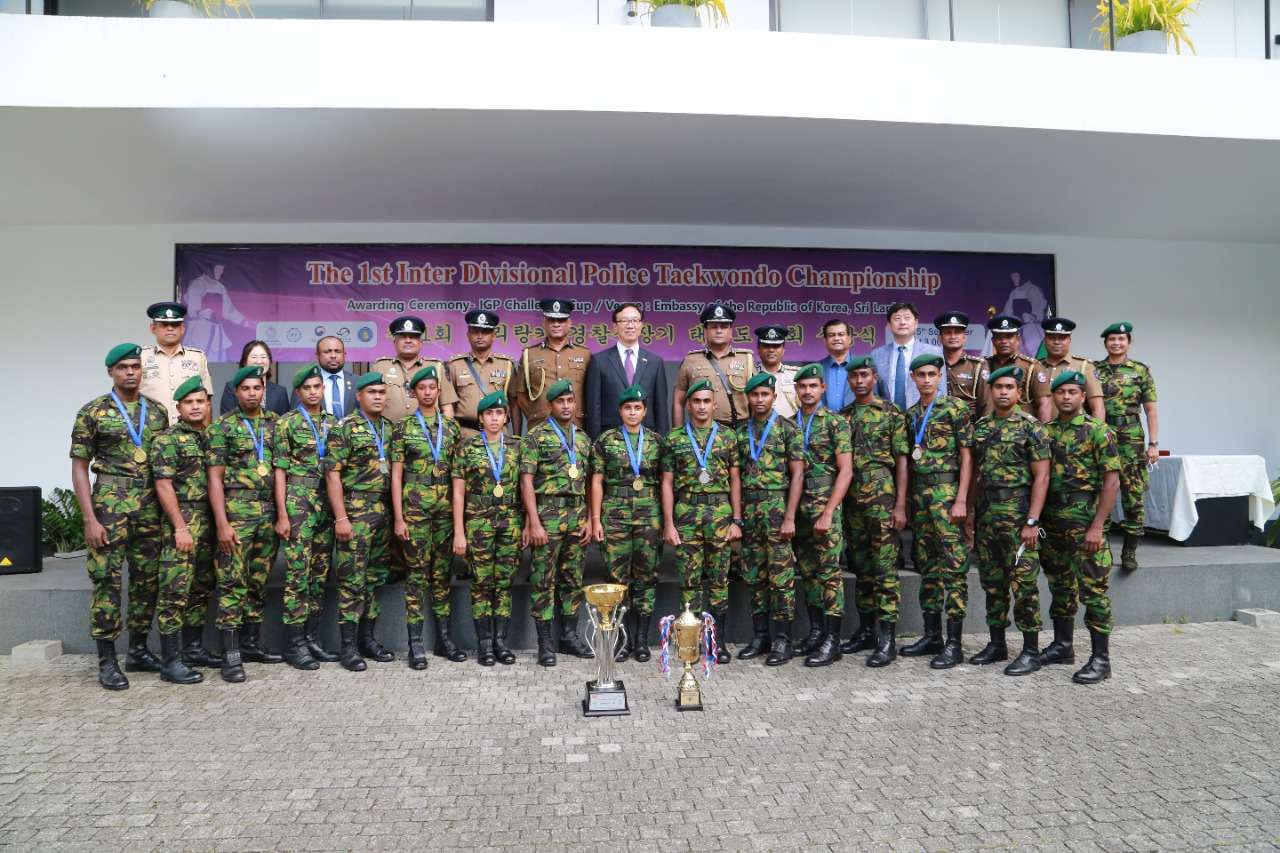 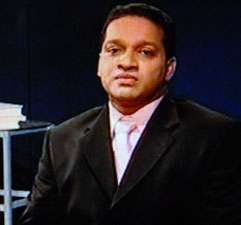