A special awareness program was recently (12) held in the Parliament for approximately one hundred civil activist leaders and female members who currently represent local governments.

The Leader of the Opposition,Sajith Premadasa also joined the event organized by the y the Communication Department of the Parliament.

This awareness program was organized with the aim of improving women's participation and awareness in politics.

The awareness program covered various topics including the role of women in the democratic governance system, parliamentary affairs including legislation, standing orders, the role of a Parliamentarian, and the program was conducted in both Sinhala and Tamil languages.

A special tour of the Parliament premises was also organized for the participants.

Chief of Staff and Deputy Secretary General of the Parliament Ms. Kushani Rohanadheera, Director Legislative Services and Director Communications (Acting) Mr. Janakantha Silva and other other senior officials in the Parliament participated as resource persons for this event.

Given the coordination of the Paffrel organization and contribution and sponsorship by the National Democratic Institute (NDI) the program was organized. 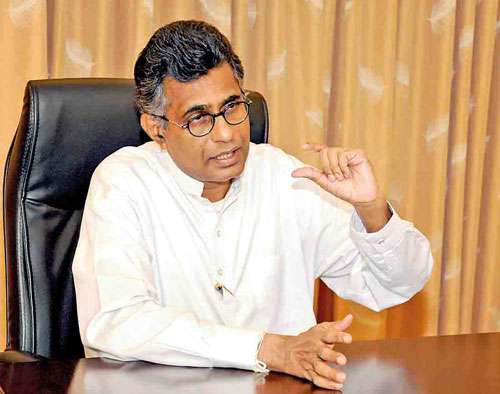 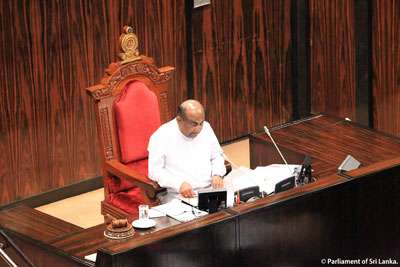