Sri Lankan badminton ace Niluka Karunaratne crushed Uganda’s Friday Attamain an easy two-setter 21-6, 21-6 to make it to the second round at the 22nd Commonwealth Games in Birmingham, England.

At the National Exhibition Centre, the three-time Olympian Karunaratne proved himself to be superior in every aspect against his Ugandan counterpart in their 31-minute encounter as the seasoned 37-year-old Sri Lankan booked a meeting against Shae Martin of Barbados in the next round.

Joining Karunaratne in the Round of 32 is compatriot Dumindu Abeywickrama who claimed victory against Aatish Lubahof Mauritius after a hard fought battle.

Abeywickrama got off to a brilliant start by winning the opening set with a 21-7 scoreline, but Lubah fought back in the second set taking a close win of 22-20.

Abeywickrama gave his best in the third set to claim the win with a 21-11 scoreline.

He will take on Malta’s Samuel Cassar in the second round.

Earlier this week, Sri Lankan team made it to the quarter-finals of the mixed team event before going down to strong Malaysia.

Sri Lanka advanced to the quarters with two convincing wins over their Australian and Pakistani counterparts.

They outplayed the strong Australian team 3-2 before going down 0-5 to India.

However, the Lankans made a brilliant comeback to book the second spot in Group A following a strong 4-1 win over Pakistan.

Dias and Karunaratne sealed the victory with a doubles win over Pham Tran Hoang and Jack Yu (21-16, 21-14).

Hendahewa and Vidanage then extended the winning margin with a 21-15, 21-8 win over Murad Ali and Ghazala Siddique. 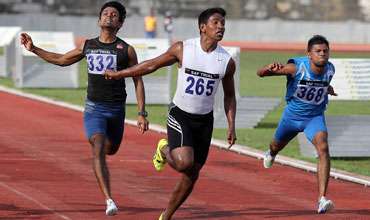 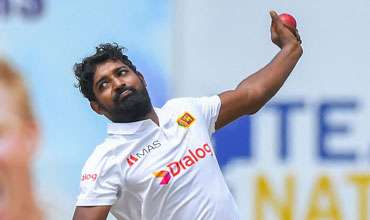 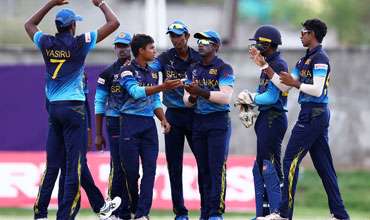 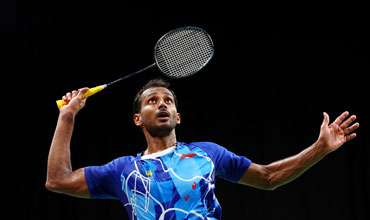 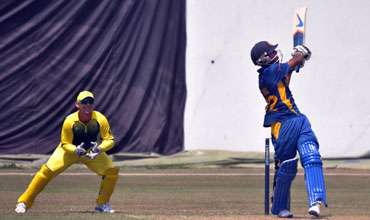 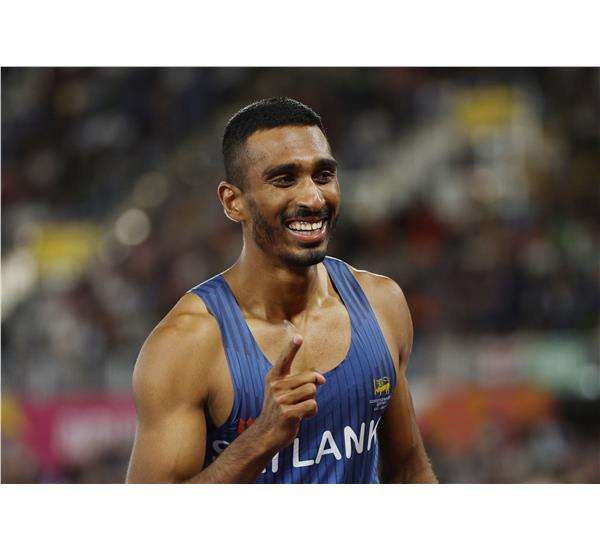