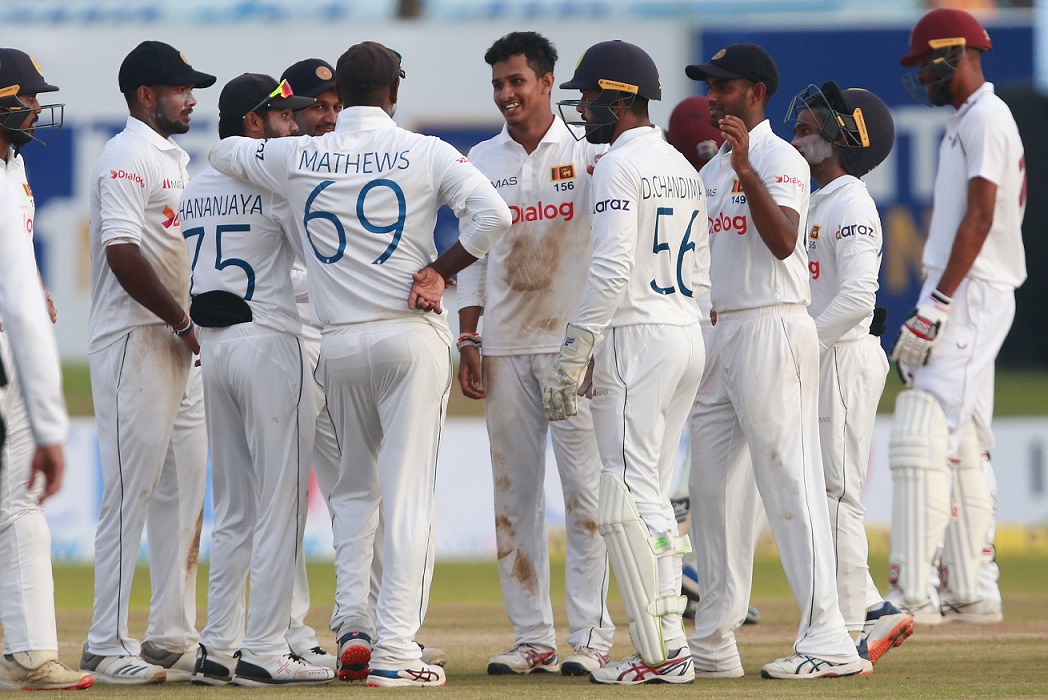 West Indies battled their way to 224/9 to avoid the follow on before persistent rain led to virtually no play being possible in Galle after the lunch interval on day three.

Starting the day on 113/6, West Indies needed a collective effort from the lower-order batters in their bid to avoid the follow on. They got just that from Kyle Mayers, Jason Holder, Rakhkeem Cornwall and Joshua da Silva who all made significant contributions with the bat.

Mayers and Holder first established a 63-run stand at a decent pace, counter-attacking the Sri Lankan spinners. Mayers was the first one to depart on 45 with Karunaratne taking an excellent catch at short cover with Dhananjaya de Silva celebrating the scalp.

Holder soon departed soon after with another brilliant effort in the field, this time from Chameera, with Jayawickrama scalping his third to bring an end to the former captain's knock of 36.

Cornwall then adopted the aggressive route with some cracking shots, as West Indies headed to lunch at 215/8 adding 102 runs in the session.

Cornwall departed relatively early after lunch as his eyes lit up after seeing a short delivery from Ramesh Mendis. He couldn't resist playing the pull and the catch was gleefully accepted by the backtracking fielder at midwicket. Nonetheless, his knock of 39 proved to be of massive importance, helping West Indies save the follow-on.

Rain then interrupted play immediately after as the covers came onto the field for a short delay. Despite things looking sunny at one point, the rain kept playing hide and seek for the remainder of the day, with the umpires eventually calling off play.

The Windies will resume tomorrow hoping to add some more vital runs, while Lanka will aim to wrap things up as quickly as possible. 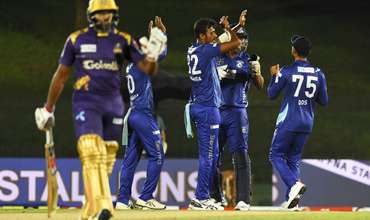 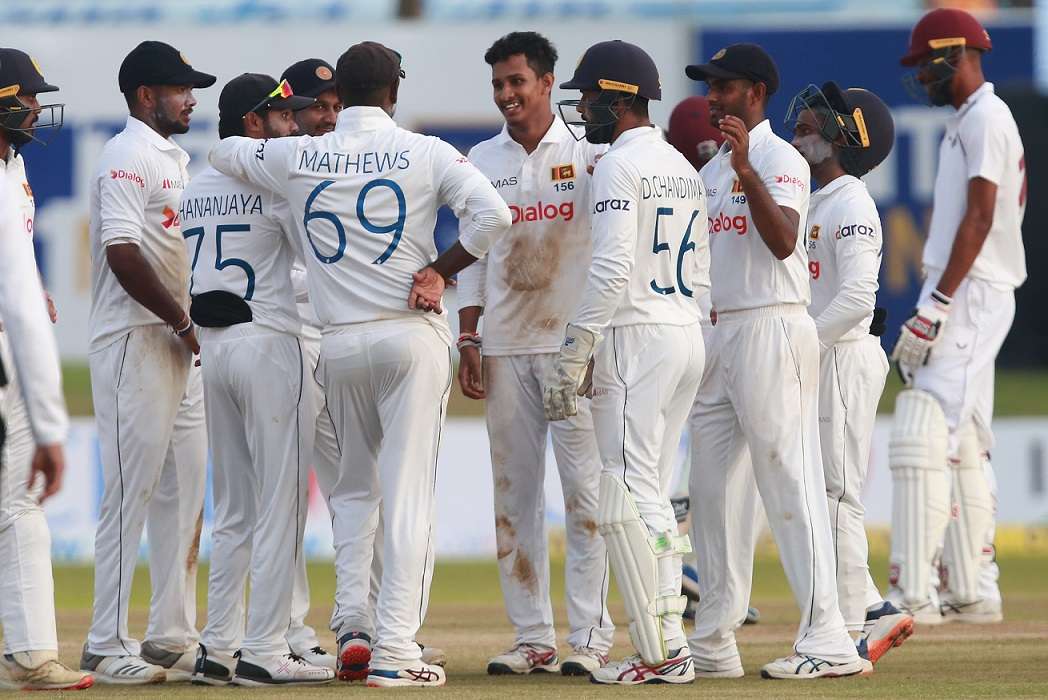 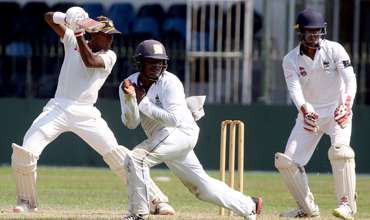 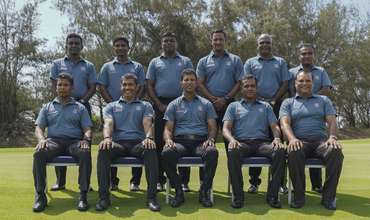 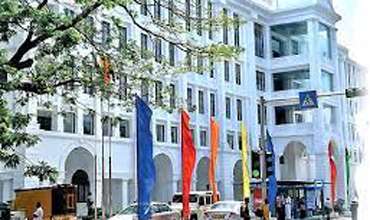 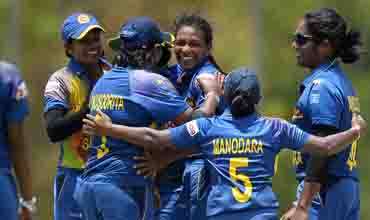