(CNN) Archbishop Desmond Tutu, the Nobel Peace Prize-winning Anglican cleric whose good humor, inspiring message and conscientious work for civil and human rights made him a revered leader during the struggle to end apartheid in his native South Africa, has died. He was 90.

In a statement confirming his death on Sunday, South African President Cyril Ramaphosa expressed his condolences to Tutu's family and friends, calling him "a patriot without equal."

"A man of extraordinary intellect, integrity and invincibility against the forces of apartheid, he was also tender and vulnerable in his compassion for those who had suffered oppression, injustice and violence under apartheid, and oppressed and downtrodden people around the world," Ramaphosa said.

Tutu had been in ill health for years. In 2013, he underwent tests for a persistent infection, and he was admitted to hospital several times in following years.

For six decades, Tutu -- known affectionately as "the Arch" -- was one of the primary voices in exhorting the South African government to end apartheid, the country's official policy of racial segregation. After apartheid ended in the early '90s and the long-imprisoned Nelson Mandela became president of the country, Tutu was named chair of South Africa's Truth and Reconciliation Commission.

"He was larger than life, and for so many in South Africa and around the world his life has been a blessing," the foundation said in a statement. "His contributions to struggles against injustice, locally and globally, are matched only by the depth of his thinking about the making of liberatory futures for human societies."

Tutu's civil and human rights work led to prominent honors from around the world. Former US President Barack Obama awarded him the Presidential Medal of Freedom in 2009. Obama called Tutu a "mentor, a friend, and a moral compass" in a statement after his death.

"Archbishop Tutu was grounded in the struggle for liberation and justice in his own country, but also concerned with injustice everywhere. He never lost his impish sense of humor and willingness to find humanity in his adversaries," said Obama.

President Joe Biden also mourned Tutu on Sunday. "His courage and moral clarity helped inspire our commitment to change American policy toward the repressive Apartheid regime in South Africa," the President said in a joint statement with first lady Jill Biden. "His legacy transcends borders and will echo throughout the ages."

In 2012, Tutu was awarded a $1 million grant by the Mo Ibrahim Foundation for "his lifelong commitment to speaking truth to power." The following year, he received the Templeton Prize for his "life-long work in advancing spiritual principles such as love and forgiveness which has helped to liberate people around the world."

Most notably, he received the 1984 Nobel Peace Prize, following in the footsteps of his countryman, Albert Lutuli, who received the prize in 1960.

The Nobel cemented Tutu's status as an instrumental figure in South Africa, a position he gained in the wake of protests against apartheid. Despite anger about the policy within South Africa, as well as widespread global disapproval -- the country was banned from the Olympics from 1964 through 1988 -- the South African government quashed opposition, banning the African National Congress political party and imprisoning its leaders, including Mandela.

It was up to the clergy to take the lead in speaking out, said Rev. Frank Chikane, the former head of the South African Council of Churches and a Tutu colleague.

"We reached the stage where the church was a protector of the people, who was the voice for the people," Chikane told CNN.

The current archbishop of Cape Town and metropolitan of the Anglican Church of Southern Africa, Thabo Makgoba, said that the church will plan Tutu's funeral and memorial services.

"Desmond Tutu's legacy is moral strength, moral courage and clarity," Makgoba said in a statement. "He felt with the people. In public and alone, he cried because he felt people's pain. And he laughed -- no, not just laughed, he cackled with delight when he shared their joy."

"(He) will be remembered for his spiritual leadership and irrepressible good humor," Johnson said.

Welby called Tutu "a prophet and priest, a man of words and action -- one who embodied the hope and joy that were the foundations of his life."

"Even in our profound sorrow we give thanks for a life so well lived," he said. (CNN) 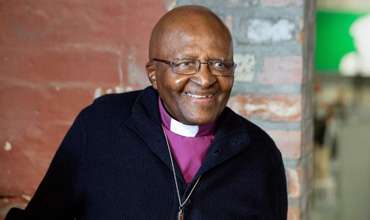 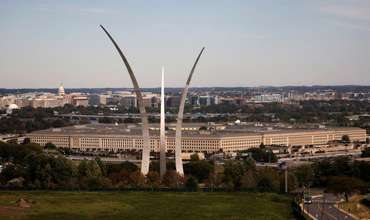 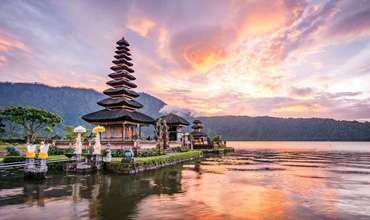 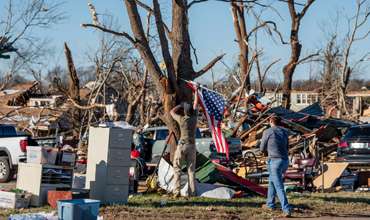 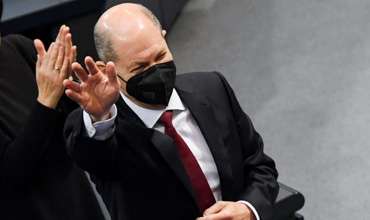