NEW DELHI, Nov 19 (Reuters) - Indian Prime Minister Narendra Modi said on Friday he had decided to repeal three controversial farm laws against which farmers have protested for more than a year, a significant climbdown by the government.

"Today I have come to tell you, the whole country, that we have decided to withdraw all three agricultural laws," Modi said in an address to the nation.

"In the parliament session starting later this month, we will complete the constitutional process to repeal these three agricultural laws."

The legislation the farmers object to, introduced in September last year, deregulates the sector, allowing farmers to sell produce to buyers beyond government-regulated wholesale markets, where growers are assured of a minimum price.

Small farmers say the changes make them vulnerable to competition from big business, and that they could eventually lose price support for staples such as wheat and rice.

The government says reform of the sector, which accounts for about 15% of the $2.7 trillion economy, means new opportunities and better prices for farmers.

The laws were to empower small farmers, but the government failed to convince some farmers who have been opposing the new laws, Modi said. 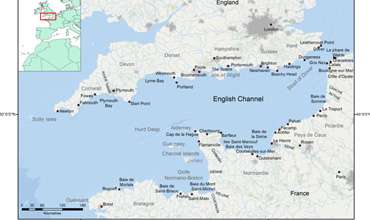 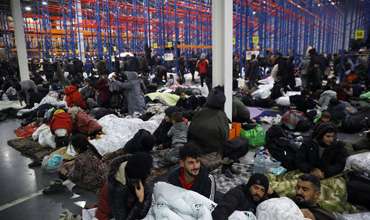 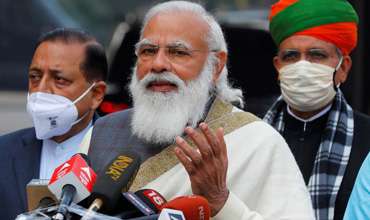 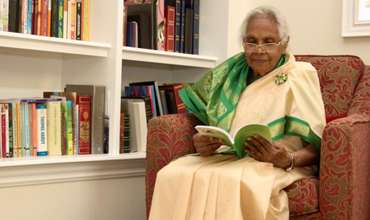 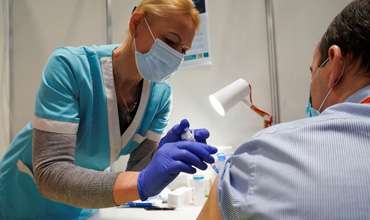 62 journalists killed in 2020, just for doing their jobs: UNESCO