The 40-minute, pre-dawn offensive killed 13 Palestinians, including a mother and her three children whose bodies were pulled from the rubble of their home, health officials in Gaza said.

Palestinian rocket barrages against southern Israel swiftly followed on the fifth day of the most serious fighting between Israel and Gaza militants since 2014.

Egypt was leading international efforts to secure a ceasefire amid fears the conflict could spread. Security sources said neither side appeared amenable so far but a Palestinian official said negotiations had intensified on Friday.

Violence has since spread to cities where Jews and Israel's minority Arab community live side by side and there have been clashes between Palestinian protesters and Israeli security forces in the Israeli-occupied West Bank, where health officials said five Palestinians had been killed on Friday.

At least 122 people have since been killed in Gaza, including 31 children and 20 women, and 900 others wounded, Palestinian medical officials said.

Among eight dead in Israel were a soldier patrolling the Gaza border, six Israeli civilians - including two children, an elderly woman and an Indian worker, Israeli authorities said.

The U.N. Office for the Coordination of Humanitarian Affairs said there were reports of more than 200 housing units destroyed or severely damaged in Gaza and hundreds of people seeking shelter in schools in the north of the coastal enclave.

Israel says it makes every effort to preserve civilian life, including warning in advance of attacks.

"What we were targeting is an elaborate system of tunnels that spans underneath Gaza, mostly in the north but not limited to, and is a network that the operatives of Hamas use in order to move, in order to hide, for cover," Conricus told foreign reporters, adding that the network was dubbed "the Metro". 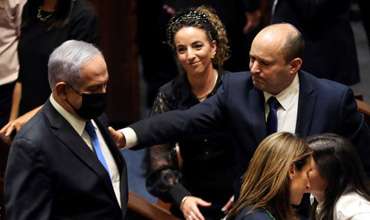 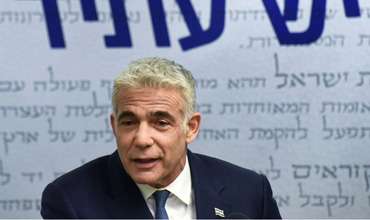 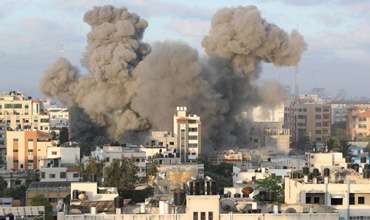 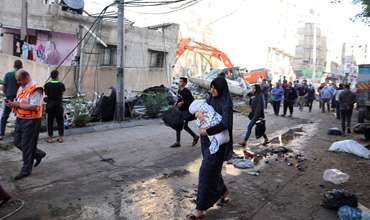 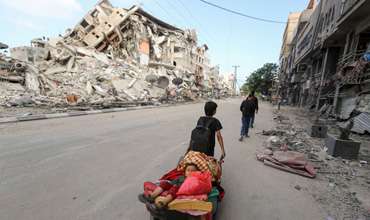 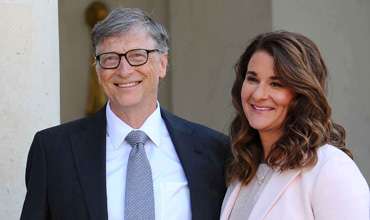 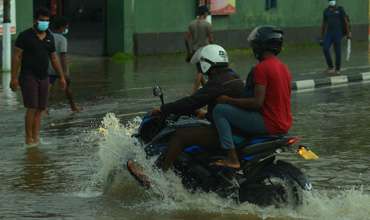