Demonstrators have taken to the streets in several cities in Russia to protest against President Vladimir Putin’s decree to partially mobilise reservists in the country’s armed forces.

Hundreds of people were arrested at anti-mobilisation rallies in cities including Moscow and St Petersburg on Wednesday, according to an independent protest monitoring group.

Protesters in Moscow chanted “No to war!” and “Life to our children!” The Associated Press news agency reported.

In St Petersburg, protesters chanted “No mobilisation!”, the AFP news agency reported.
“Everyone is scared. I am for peace and I don’t want to have to shoot. But coming out now is very dangerous, otherwise, there would be many more people,” said protester Vasily Fedorov, a student wearing a pacifist symbol on his chest.

“I came to say that I am against war and mobilisation,” Oksana Sidorenko, a student, told AFP.

“Why are they deciding my future for me? I’m scared for myself, for my brother,” she added.

Despite Russia’s harsh laws against criticising the military and the war, protests took place across the country. More than 1,300 Russians were arrested in anti-war demonstrations in 38 cities, according to the independent Russian human rights group OVD-Info.
The Russian news agency Interfax quoted the interior ministry as saying it had quashed attempts to “organise unauthorised gatherings”.
All the demonstrations were stopped and those who committed “violations” were arrested and led away by police pending an investigation and prosecution, it added.

Earlier, the anti-war movement Vesna Youth Democratic Movement called for demonstrations
.
“We call on the Russian military in units and at the frontline to refuse to participate in the ‘special operation’ or to surrender as soon as possible,” Vesna said in an appeal on its website, referring to the Russia-Ukraine war.

“You don’t have to die for Putin,” the statement continued. “You are needed in Russia by those who love you. For the authorities, you are just cannon fodder, where you will be squandered without any meaning or purpose.” 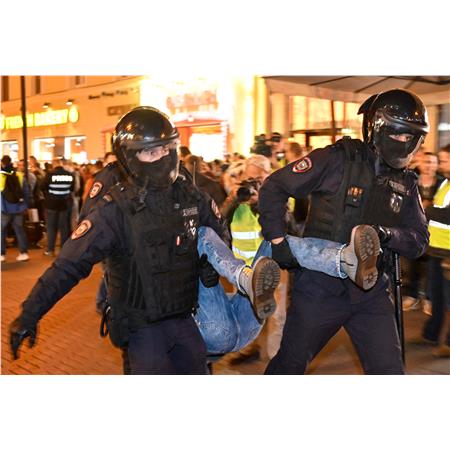 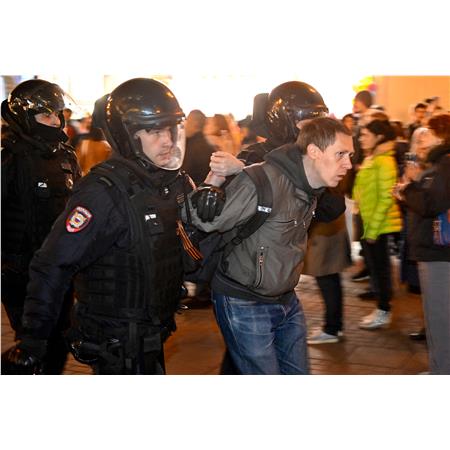 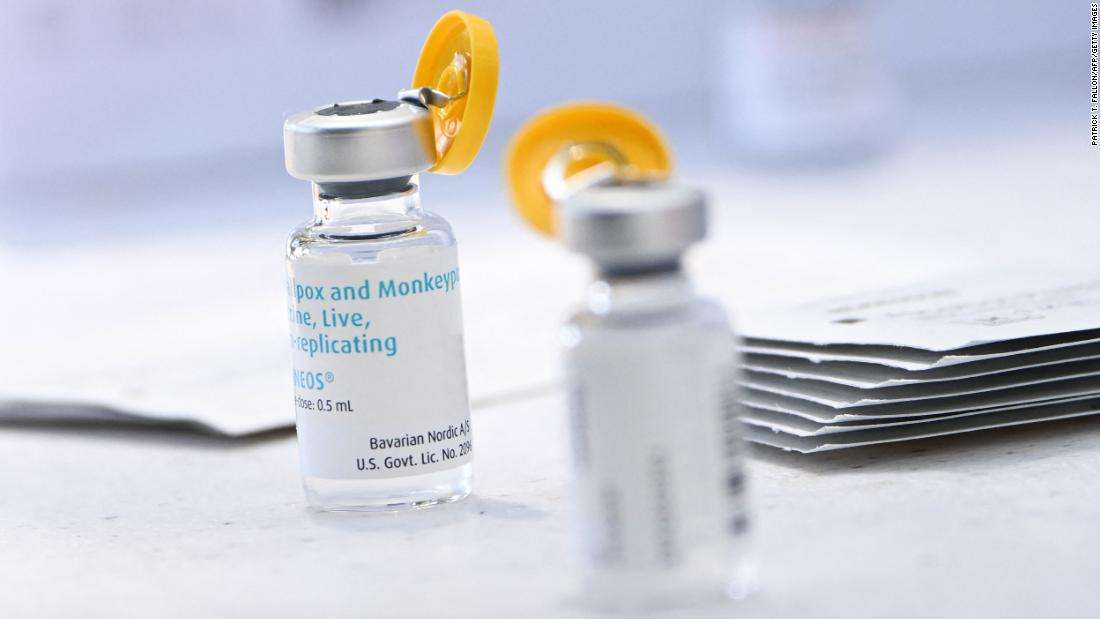 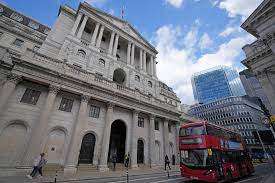 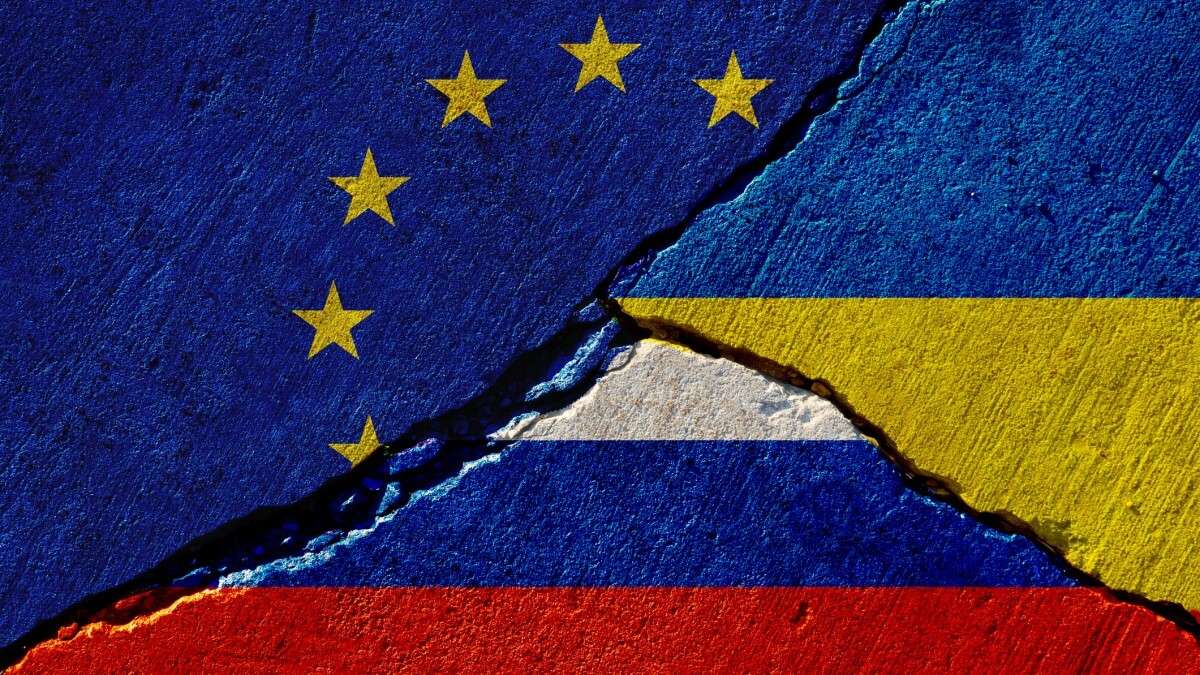 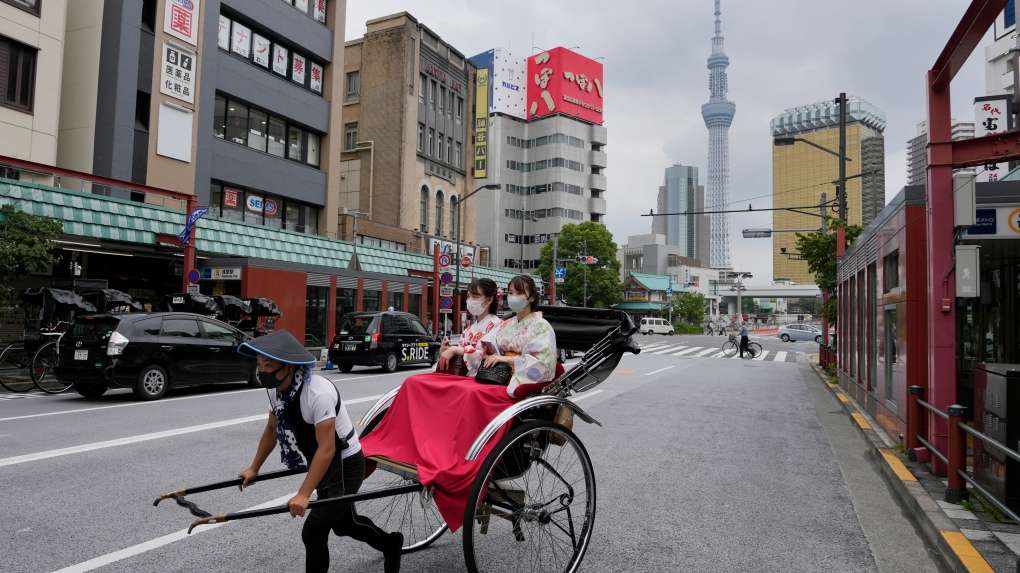 Japan to reopen for tourists from October 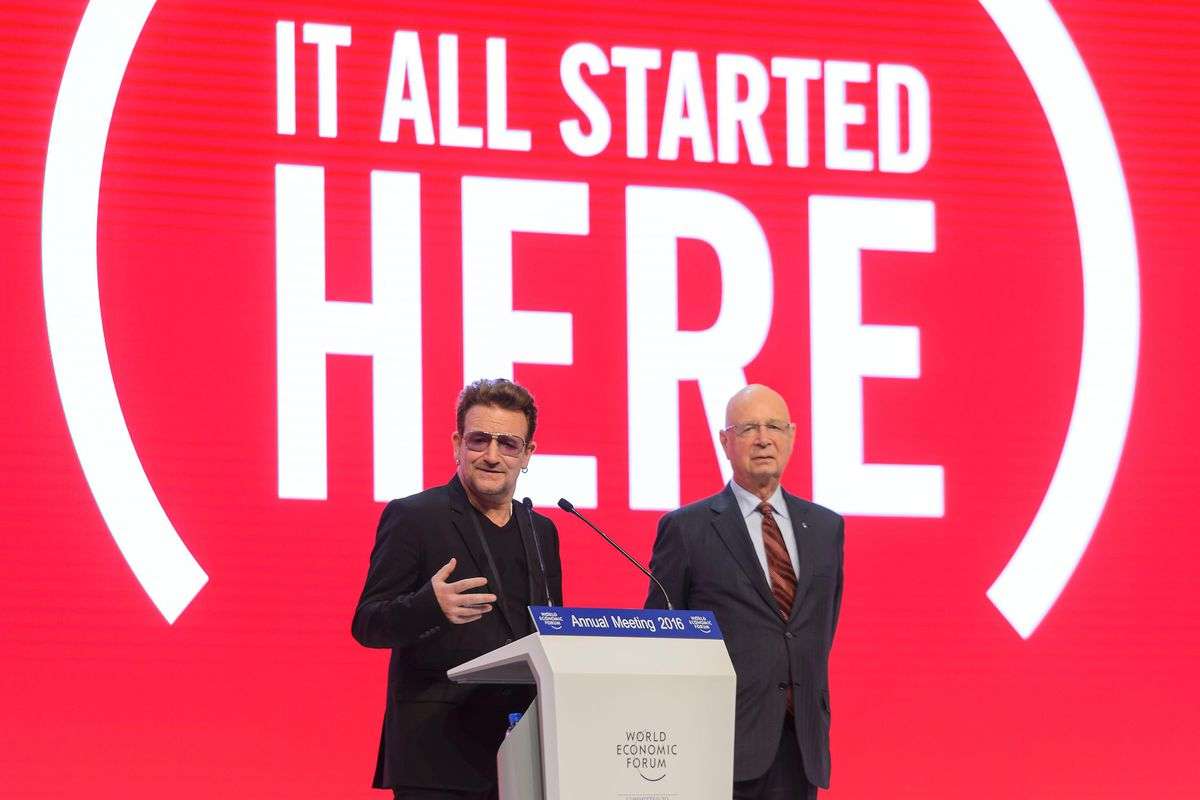